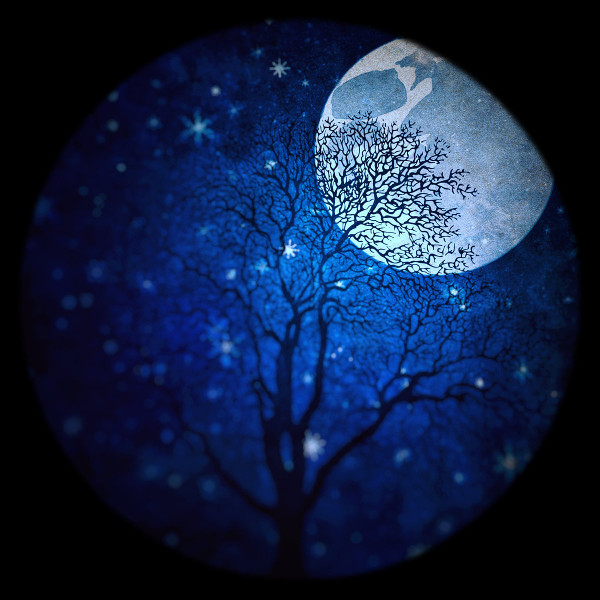 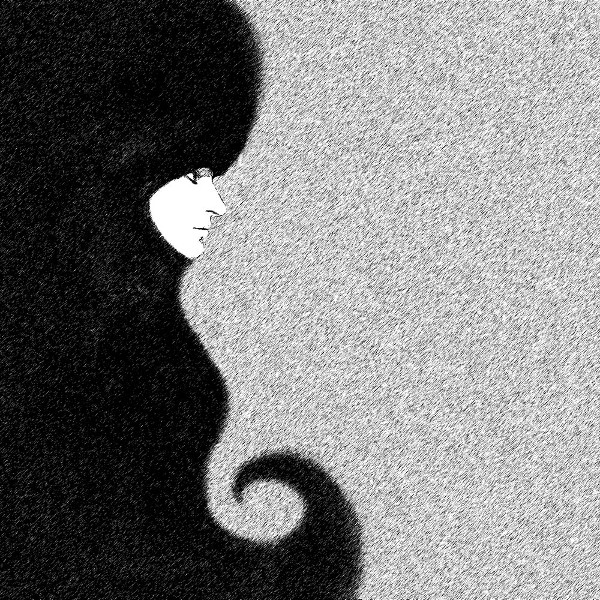 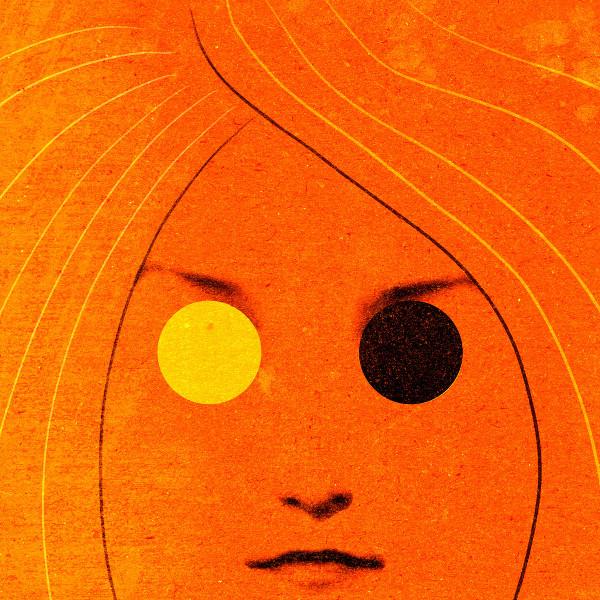 Jodie Lowther is one half on London-based electronic band Quimper, whom we’ve been covering for a few years now. Jodie provides vocals and visual art for Quimper, but she is an experimental musician in her own right and has released three albums since 2013.

Jodie’s first solo album is Klepsydra, Polish for hourglass, from 2013. Klepsydra is a set of 25 short instrumental tracks lasting roughly 36 minutes. The first two are sterile, flat, and cold electronic soundscapes. The remainder have a fuller bodied sound, showcasing Jodie’s different sonic visions. All are different, though Jodie has a penchant for cavernous sound textures and her wordless singing. Many of the tracks have Japanese-sounding titles like “Onibi,” “Ittan-moment,” “Zorigami,” “Furu-utsubo,” etc. But the music is definitely not Asian at all. Many are abstract soundscapes, others more ethereal, and some with a melodic structure. Most are very short snippets of compostions, but they seem to be of the proper duration, and all seen through Jodie’s dark outré lens.

Three years later Jodie released Circles and Holes, a collection of 20 short experimental sound sketches, spanning 34 minutes, reminiscent of the cassette culture. Each piece is unique and abstract, some with rhythmic electronics, others with dark spooky soundscapes or unidentified scraping sounds. Occasionally a bit of melody and Jodie’s wordless singing will peek through her electronic curtains. Jodie loves exploring different sound textures, at times over-processing the source material, like on the 59-second “Elephant Bells.” “The Wintertime Quadrant” is the only piece that recalls other music. Its odd electronics, repeated rhythms, and off beat loops sounds a bit like early Der Plan. I am not exactly sure when Jodie recorded these pieces, but there they sound very much like those on Klepsydra.

Her third album, Skeleton Moon, was just released in 2017 and marks a definite progression and maturation in her music. The compositions are now longer, 20 instrumentals clocking in at a total of 45 minutes, and several of the tracks sounding orchestrated instead of the moody sound poems on her first two albums. Once again, each of the 20 tracks is unique, but with a unifying theme of sadness and various forms of death. Jodie definitely has a dark side, which has also manifested itself in her work with Quimper. Jodie continues to favor cavernous reverb, which adds to the spooky, wintry full moon on the album artwork. As you experience the twenty tracks you move from a crystal clear night and a full moon to clouds slowly moving in with snow flurries for a floating and soothing ambient experience, all the while being lured by Jodie’s siren-like wordless singing into oblivion.

These three albums are an exceptionally nice set of dark moody electronics, especially since you can download all three for free from Jodie’s Bandcamp page.