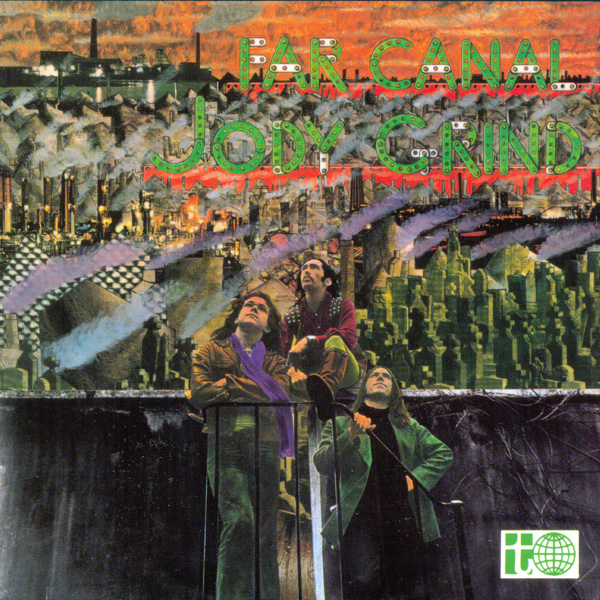 One of the earliest CD labels reissuing early UK progressives was the Line label; off the top of my head they put out the early Jade Warriors, the two Marsupilamis, Gentle Giant, and this second album by Brits Jody Grind, among lots of other goodies. This was a favorite of most of my circle at the time of this reissue and I think a lot of it was that it was a rather clever amalgam of a lot of different 60s and 70s influences of the time; it's akin to the first Culpeper's Orchard on that account. It's like a trip through a lot of the majors of the time: Santana, Cream, Colosseum, Traffic, Vanilla Fudge, and many others with a bit of the progressive aspirations of the day so that it's rare that only one influence dominates at the same time (there is, however, one obvious Santana cop). It has clever lyrics, a lot of great grooves, excellent songwriting, the occasional weird diversion, and that sort of youthful ambition so common to the era that gives it all the feeling of just being on the edge of derailing. And at the risk of sounding quasi-Zen, it's almost like its imperfection gave it its perfection, and in that sense it's almost as if it’s carried by the truly amazing 75-80% of it. These days you can usually find it as part of a 2CD set with its inferior but still decent debut and a sprinkling of bonus tracks, a set that's been reissued at least twice.