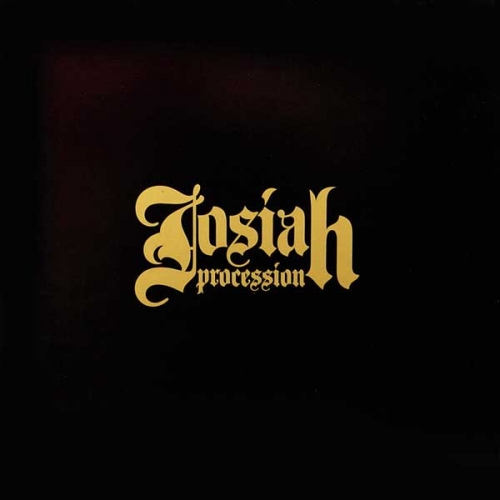 Procession is the fifth and final album by this UK stoner rock band formed in 2000. If you are a fan of head-slamming rock along the lines of Black Sabbath and Ozzie, this is the album for you. Each track is a heavy-handed assault crammed full of machine gun drumming, heavy bass riffs, and aggressive electric guitars. The title track is a repeated two-measure riff that sounds like a procession of conquering barbarians as they enter the palace. And just when you begin to tire of the music it ends and segues into the next track. Filled with such uplifting titles like “Broken Doll,” “Dying Day,” and “Dead Forever” you can begin to get a feel for the dirge-rock experience. This farewell album consists of previously unreleased tracks and a live track recorded from their 2007 Swedish tour. This is really not my cup of tea. But if you are interested in music that is a collision of Brit grit and American rock ‘n’ roll swagger, check it out.