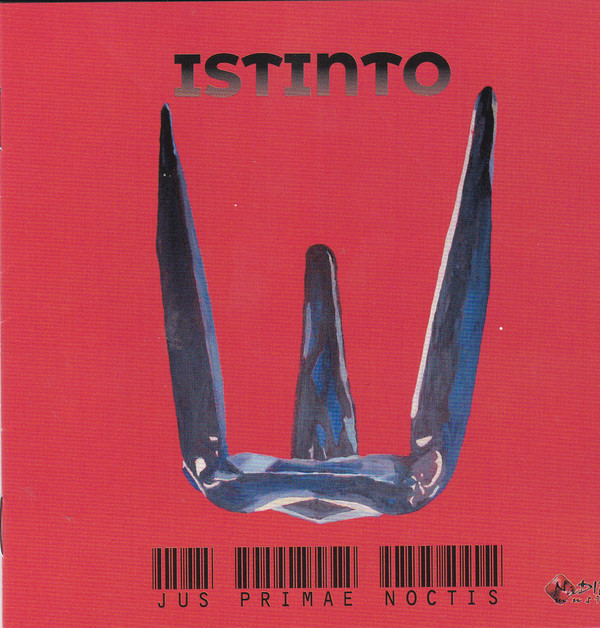 Jus Primae Noctis is an Italian prog band from Genoa founded in 1991 from the band Third Position. Over the years they have gone through numerous personnel changes and performed live, though they never recorded or released an album until 2019. Today the band members are Marco Fehmer (vocals and guitar), Beppi Menozzi (keyboards), Mario A. Riggio (drums), and Pietro Balbi (guitar). The band’s name is Latin for the right of consummating a marriage granted to someone other than the bridegroon, definitiely an odd band name. Istinto or Indistinct is a set of eleven songs and instrumentals that combine symphonic prog, classic rock jazz fusion, and a bit of classical music that provides a broad range of atmospheres and complex arrangements with a strong 70s vibe. Some of the songs have multiple movements that showcase the band’s versatility, whether it is gothic Italian prog, Italian pop, or introspective moments, The analog synths and Mellotron add to the overall nostalgia of their music. There are some similarities to Museo Rosenbach and Le Orme across various tracks. Plus, on the spiritual “Una Storia” I am reminded of Popol Vuh with the simple wordless chanting. Excellent guitar passages, be it electric or classical guitar, energetic progressive rock themes, and understated keyboards pull you into Jus Primae Noctis’ world. Despite Istinto being a debut album, it showcases the songwriting and performance capabilities of a mature band,

Court - Frost of Watermelon – A recent stateside tour was the first I had heard of this Italian quintet since their two WMMS label releases over a decade ago. What is surprising is how little has changed with their sound in the...  (2008) » Read more