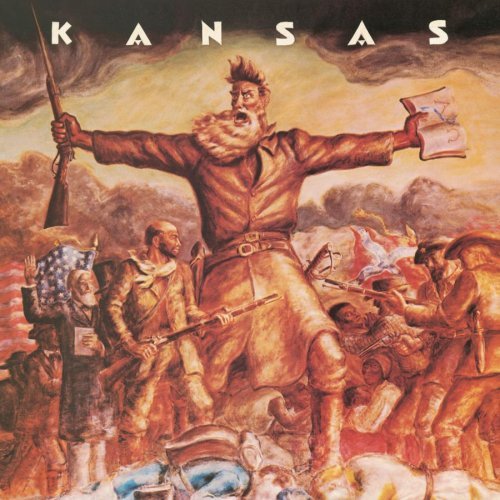 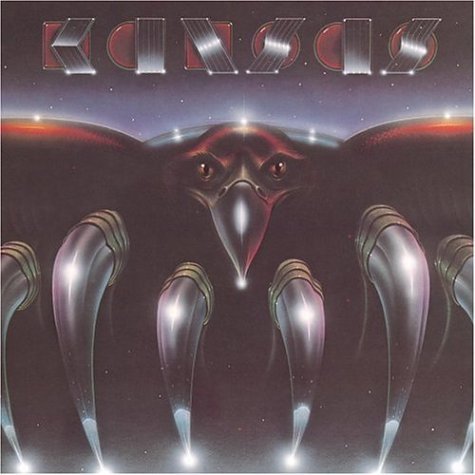 The first two Kansas albums contain some of the group's best material and show a band on the way up in their formative years. Commercial success for the band would not arrive until two albums later when "Carry on Wayward Son" became the first of several radio mainstays for the group. Kansas was in top writing and playing form during these early years. This is certainly due at least in part to the incessant touring schedule the band maintained back then. Some reports have stated the band performed about 250 live shows during 1975 alone! Steve Walsh is mostly known as the high-pitched vocalist for the band, but on these early albums he shows his impressive keyboard skills too. His tasteful Hammond organ parts in "Bringing It Back" and "Incomudro" are excellent. "Journey from Mariabronn" from Kansas and the title track from Song for America are definitely two of the band's best songs. Both tracks contain all the elements that made Kansas a great band — well-orchestrated guitar, synth, and violin sections, Walsh and Robby Steinhardt's contrasting-yet-complementary vocals, and strong melodies. These remastered / revamped releases coincide with the 30th anniversary of the band's debut album and are far superior in sound quality compared to the original CD releases. Kansas was a band that recorded essentially all the material they had for each of their albums. Unfortunately for the fans, this means there aren't many unreleased "lost classic" tracks that were recorded, but never released. However, the good news is that the band's real forte was playing live and they fortunately recorded many of their concerts over the years. It's only natural that the group would include some of these period live gems as bonus tracks on their reissues. On Kansas, the bonus offering is an extended live version "Bringing It Back" with expanded alternating organ and violin solo sections that's twice as long as its studio counterpart. A high-energy live rendition of "Down the Road" and a hacked down version of the title track are the bonus tunes on Song for America. These bonus tracks give a glimpse of how good of a live band Kansas really was. Hopefully, the band will someday release a complete live performance from this early period in their history.