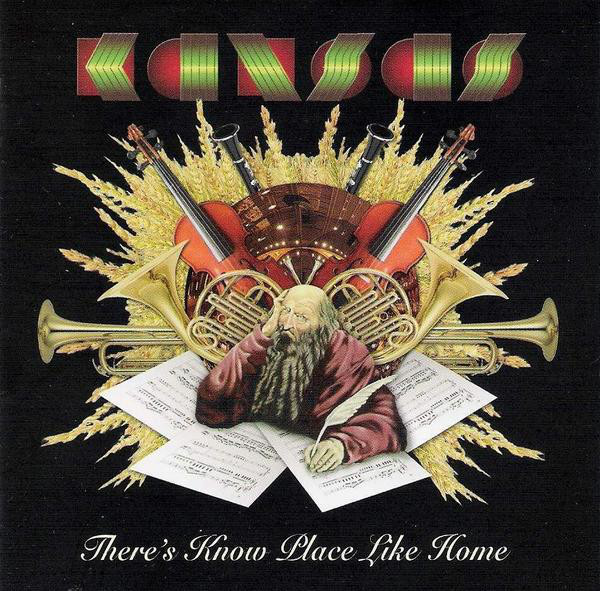 Classic Kansas with an orchestra! Kansas celebrated their 35th anniversary in February 2009 by appearing with the Washburn University Symphony Orchestra in Topeka, Kansas. Unlike many rock / orchestra pairings, this one was actually thought out and scored to get maximum use out of the orchestra. Strings dominate such Kansas staples as “Song for America,” “Hold On” and “Miracles out of Nowhere.” For this show, the orchestra is a partner with the band rather than just a prop (the Metallica experiment comes to mind here). The older songs are given a new lease on life and the band is in top form. Yes, I could do without hearing “Dust in the Wind” again, but that is a minor complaint. Richard Williams, as the only guitar player in the band, has chops that we have not heard before. The violin of David Ragsdale is splendid and Phil Ehart’s drumming continues to push the band as he has for years. Add to that guest appearances by Kerry Livgren and Steve Morse and you have a very enjoyable 80-minute CD. It’s good to know that one of the old warhorses can still give us a fine night of music. If you have not listened to Kansas recently, this would be a good way to start.

Was Procol Harum Past Their Peak in 1976?