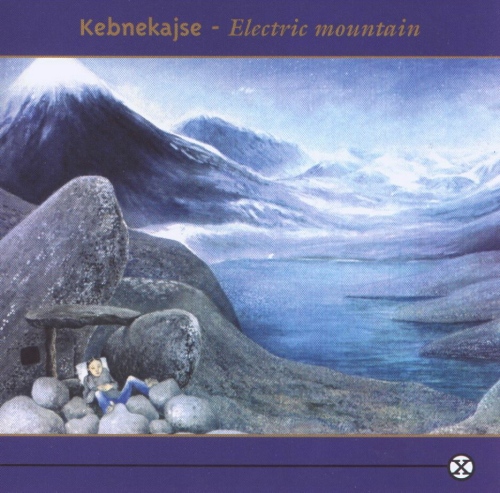 This recent reissue comes from Sweden circa 1977 and represents a collection of traditional folk melodies interpreted by the rather large ensemble Kebnekajse. As many as nine musicians collaborate on fairly traditional instruments (bass/drums/guitar) and the violin which, along with the guitar, is used to carry the melody and focus of essentially every cut. Two of the eleven tracks here feature vocals (one male, one female) both of which fail to add anything to what is already going on, not to mention being horribly out of tune in a few spots. Folk is definitely the keyword here, in fact if you close your eyes you'll think you're at a pub in a Swedish ski lodge making toasts and dancing with the locals. Almost every tune is in a minor mode, which makes the album fairly redundant over the long haul. There is some interesting interplay between the guitars and violin lead lines, but nothing too adventurous is done with the traditional arrangements. The musicians are decent, but nothing spectacular. There is one original cut here, the very lengthy "Commanche Spring" which closes the album. Again this tune follows in the familiar format but it does give the band a little more chance to stretch out and do some fairly intriguing soloing. Nevertheless, Electric Mountain is an album which seems fairly impressive in the first few tunes but lacks variety throughout thus limiting its shelf life. Fun at first, but it will get boring fast. If you're interested in the early Swedish scene, then S/Zamla Mammas/z Manna would be a much better place to start as they also incorporate folk elements, but in a much more fascinating and adventurous manner.