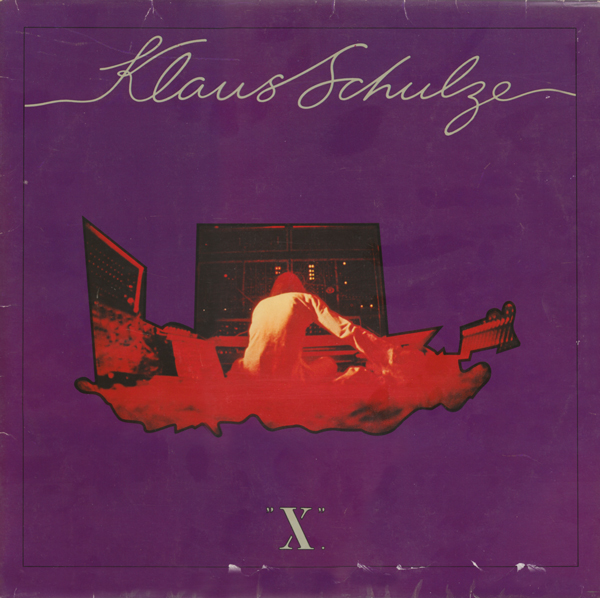 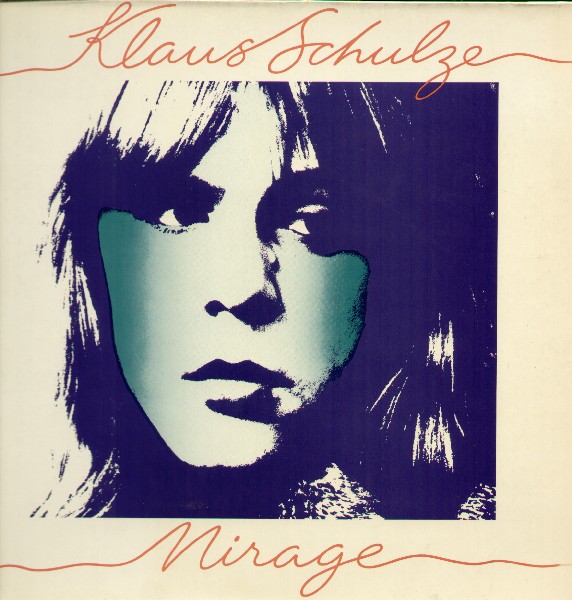 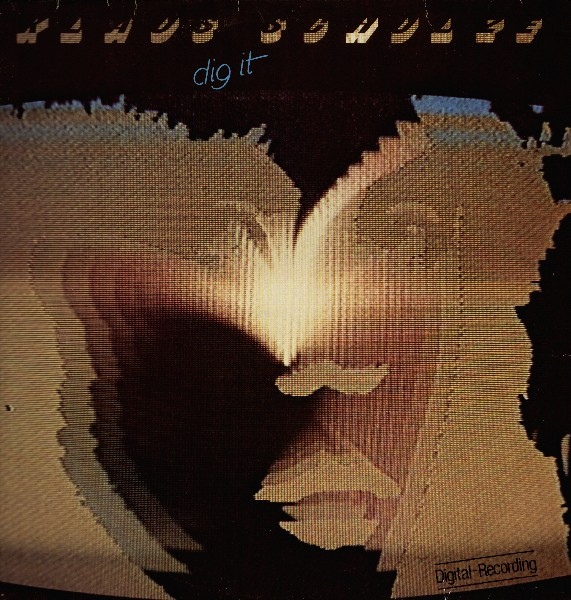 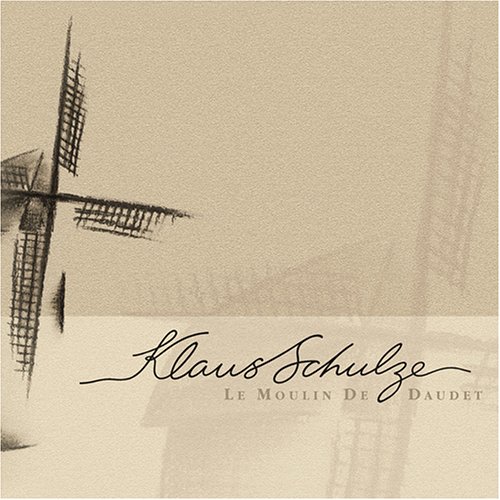 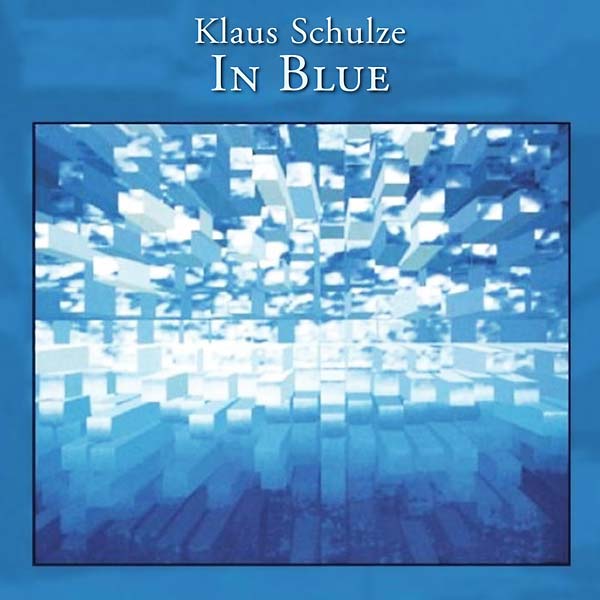 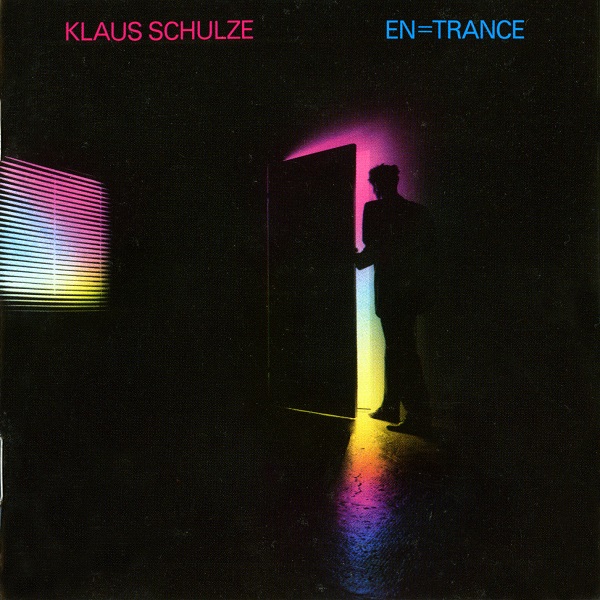 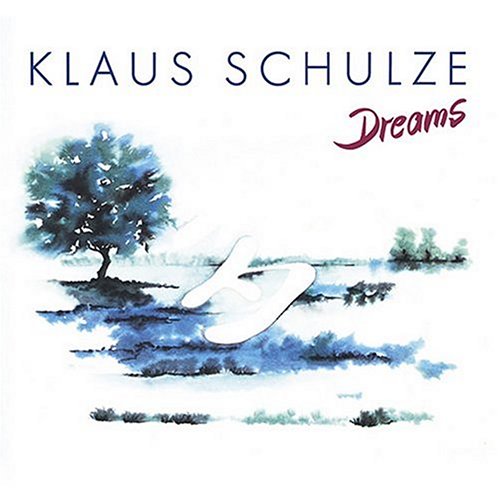 Revisited Records has taken on the mammoth task of reissuing the entire Klaus Schulze back catalog, and these eight albums are what has been reissued so far this year. In addition to using cardboard gatefold cases with the original artwork instead of the standard CD jewel cases, they are including bonus tracks and enhanced booklets with new photos and liner notes. These bonus tracks are not toss off material from the recent past just to fill out the 80 minute CD, but additional previously unreleased music recorded around the same time as the original release. In the case of Dig It, there is a 28 minute bonus track as well as a DVD of the opening concert for Ars Electronica recorded on September 8, 1980. Each CD booklet has the same introductory article Klaus Schulze 1947- 2250, based on an interview with Klaus done by Albrecht Piltz in November 2004. Then each reissue contains a two page description of the album by Klaus Schulze, based on further Piltz interviews conducted in January 2005. Each CD case is also numbered at the bottom of the spine to indicate the order of the release in the Schulze discography: 03 Picture Music, 08 Mirage, 10 X, 13 Dig It, 19 Dreams, 20 En=Trance, 37 Le Moulin de Daudet, and 41 In Blue. The CDs themselves look like mini-vinyl LPs complete with pseudo-grooves and a hub label.

Now to the music. What can I say that hasn’t already been said about these releases over the past 30 years? Suffice it to say that Klaus has not remixed any of the albums, but instead added bonus tracks. On Picture Music the 30 minute bonus track is “C’est pas la meme chose”, which is actually a longer unreleased version of “Totem.” On Mirage the bonus track is “In Cosa Crede Chi Non Crede?” a 20-minute alternate mix of “Destination Void.” On X the 22 minute bonus track, “Objet d’Louis,” is a live version of “Ludwig II” using a complete orchestra. On Dig It the 28 minute bonus track is “Esoteric Goody,” an abstract composition with similarities to the intro to “Destination Void.” The 62 minute bonus DVD documents the concert in the big hall Brucknerhaus as well as industrial sounds made by steel workers transmitted from the Voest-Alpine steel mill. The concert was broadcast on both TV and radio, thus how this concert was captured to film. On Dreams the 24 minute bonus track is “Constellation Andromeda,” which was released as a promo CD for the Alesis Andromeda analog synth for the Frankfurt Music Fair in 2003. The eight minute bonus track on En=Trance is “Elvish Sequencer.” The 16 minute bonus track on Le Moulin de Daudet is “The Ion Perspective,” another piece composed for Alesis as a promo for the Ion synth in 2004. And last, but not least, the bonus music for In Blue is contained on a third CD. This 53 minute bonus CD contains three live recordings: “Musique Abstract,” “Return of the Tempel 2,” and “Out of the Blue 2.”

These reissues are a perfect place to the new listener and for the Klaus Schulze completist. They are reasonably priced and have a much better presentation than some of the earlier CD reissues such as those on Thunderbolt / Magnum. The two reissues that deliver the most new material are Dig It and In Blue. Bottom line, if you are faced with a choice about buying Klaus Schulze CDs, by all means purchase these excellent reissues. Highly recommended.