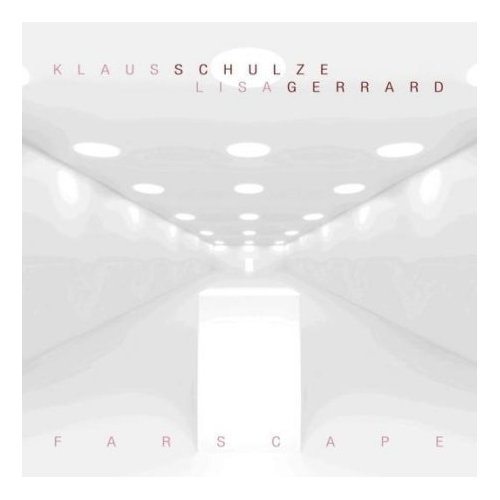 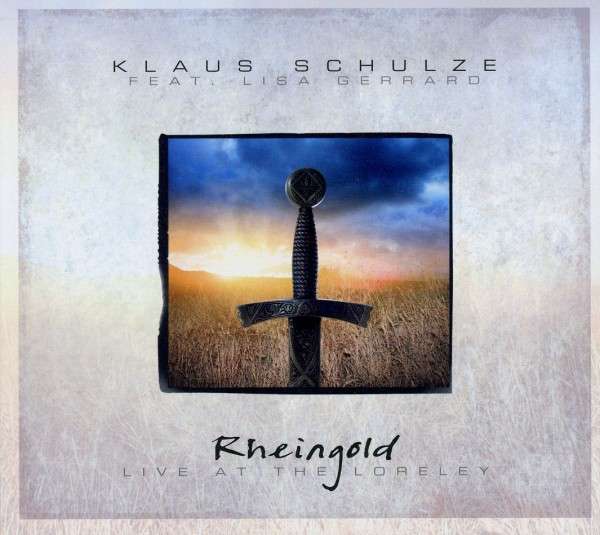 Klaus Schulze has wanted to work with Lisa Gerrard since he first heard her sing with Dead Can Dance, but an opportunity to collaborate did not occur until the Fall of 2007. This is an intriguing paring of musicians. Klaus had set aside six days for recording and had prepared the music ahead of time. He had wanted to play it through for Lisa to provide her the musical context. Lisa began to listen and then said “lets record.” At the end of each song, she asked Klaus to start the next one. After about 300 minutes, they had to stop because that was all he had prepared. Lisa sang everything only once, improvising over Klaus’ electronics. Lisa didn’t even listen to her recorded voice after. The result is an amazing marriage between Lisa’s wordless singing and Klaus’ signature electronic sequences. I know that the two of them enjoyed this collaboration immensely, but it might have been better to edit it all down to one disc. The floating music slowly shifts, but there is an overall sameness to the 7 tracks.

Then, on July 16, 2008, Klaus performed live on the banks of the Rhein with Lisa Gerrard. This performance was recorded and is Klaus’ first DVD release. The two CDs present the entire concert plus a 31 minute bonus track “Nibelungen.” The first DVD is the entire concert. Klaus played in the outdoor amphitheater at the Loreley park at night. The rain had held off and the audience was treated to a remarkable performance. Those of us in the US who will most likely never see Klaus live can experience this awesome event through this DVD. And Lisa’s voice is superb. The music is much like what they recorded for Farscape, but in the concert setting, it works wonderfully.

The second DVD contains two movies: a documentary about Klaus Schulze and the recording of Farscape at Peter Gabriel’s Real World studio and Rheingold, and the second movie is a conversation with Steven Wilson. Fortunately, Klaus speaks mostly English, so this CD can be enjoyed by Klaus’ US fans. This CD/DVD package is a limited edition, but it is also being offered in CD only or DVD only formats.

These two releases are welcome additions to Klaus’ vast catalog and demonstrate that he is still active and vibrant after all these years.

Steve Tibbetts - Steve Tibbetts – At long last! Finally the eponymous first album by Minnesota guitarist Steve Tibbetts has been reissued. Folks familiar only with his work of late may be a little surprised by the flowing acoustic...  (1996) » Read more