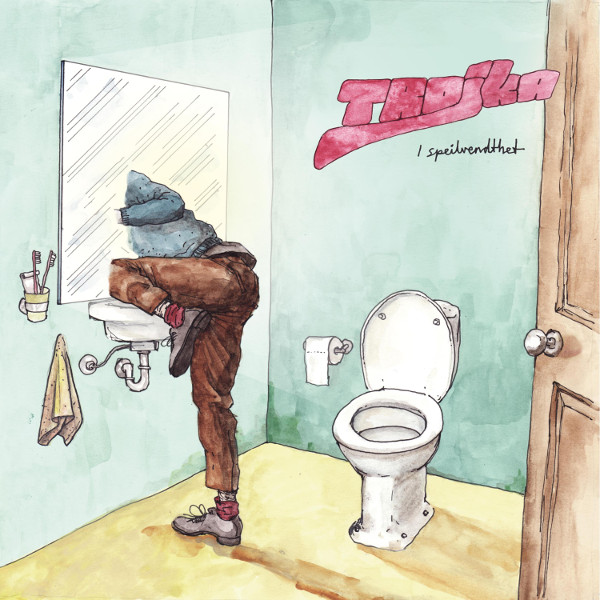 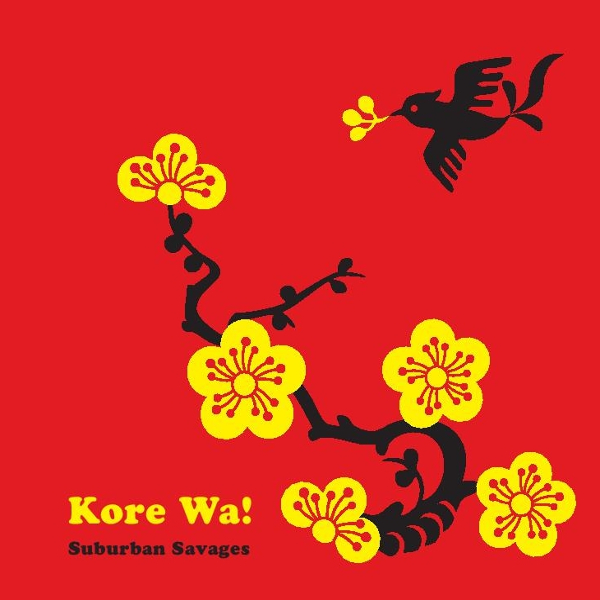 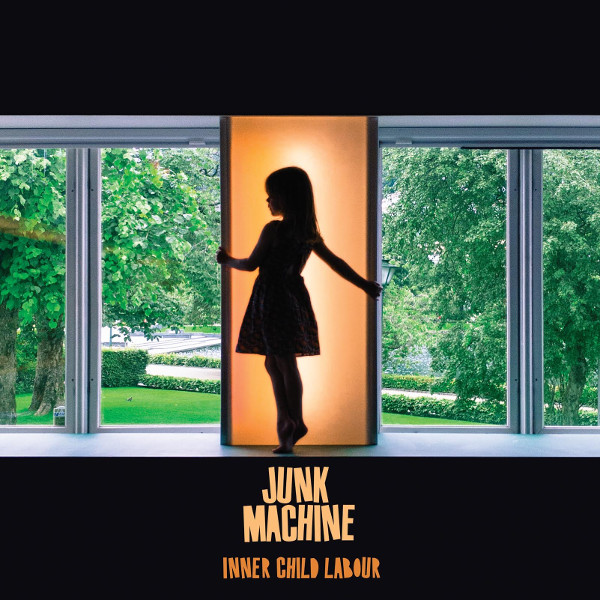 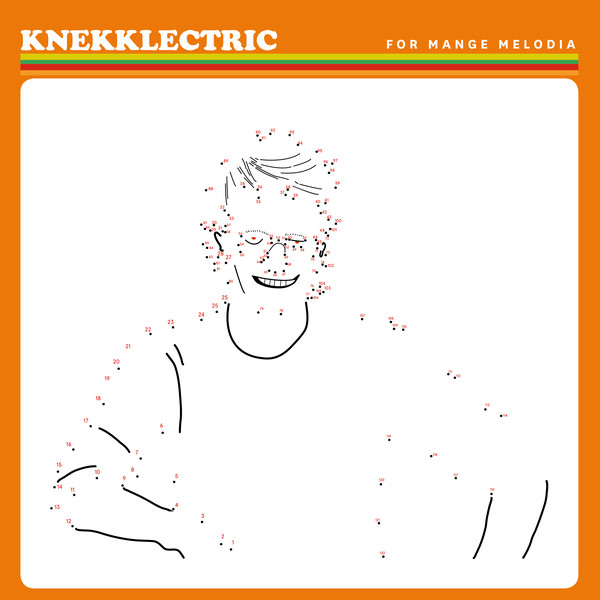 Seems like lately more than half of the new music that comes my way is from Norway. If any of it sucked, it would be easy enough to ignore, but between record labels like Karisma and Apollon and a boatload of independent artists, pretty much none of it sucks (at least not the stuff I get). And it covers the gamut from progressive rock to jazz to electronic music to psychedelia. At hand we have a representative sample of new releases on Apollon.

Knekklectric is a young band from Bergen with a sound that reminds me of Syd Arthur and Dungen infused with a touch of Gösta Berlings Saga in some of the instrumental sections. The album’s title means “Too Many Melodies,” and indeed the songs are chock full of melodic ideas, catchy and quirky and likely to induce smiles in unsuspecting listeners. According to the promotional materials, the songs are sung in the Ålesund dialect of Norwegian, but to a non-speaker, that’s neither here nor there, and what matters is the pleasant tone of the voice (barring a bit of deranged screaming on “Hanska På,” which comes off as a light-hearted nod to punk intensity). The instrumentation takes the basic guitar, bass, and drums and adds prominent keyboards mainly consisting of organ, electric piano, and other vintage sounds. There are some great moments for clavinet, and some lovely wiggly synth parts. If you’re looking for sunshiny psychedelic rock with progressive leanings, For Mange Melodia provides 30 wonderful minutes to indulge your senses.

Trojka is another Bergen band, one which leans much more towards the prog side of the spectrum, with a touch of Canterbury flavor midway between the pop leanings of Caravan and the quirky instrumental work of Hatfield and the North. At times there’s a similarity to Kultivator as well, a connection helped by the prominence of electric piano in the arrangements. The rhythms sometimes lean towards funk, though the intent is more akin to jazz than disco. The band is a trio of keyboards (August Riise), bass (Simon Kverneng), and drums (Gjert Hermansen), occasionally joined by saxophone, flute, or vibes. I detected guitar on only one track, a very nice bit of acoustic finger-picking on “Alltid En Gåte.” The sound is breezy and clean (barring the occasional growly low end on the electric piano), and never ventures into darkness or dissonance. I Speilvendthet is a fun listen, perfect for those days where you’re looking for a break from harsh music, something happy but not mindless.

With Suburban Savages we visit Oslo for music with many similar qualities. Again the songs are psychedelic rock, though the prog part is more prominent and there are some Middle Eastern sounds added. The band can be regarded as a side project of Trond Gjellum of Panzerpappa, featuring less of the complex instrumental interplay and somewhat more straightforward compositions. Several of the tracks are instrumental, and they feature interesting interplay between guitars, keyboards, and occasional other instruments, and even though the arrangements feature many twists and turns and varying sections, they tend to have grooves going in the rhythm department - perhaps not surprising given that Gjellum is a drummer. While
Suburban Savages is more accessible and less complex than Panzerpappa, fans of the latter are likely to enjoy the music. With a flexible definition, they can sneak into Canterbury and RIO streams, though not really solidly in either style. So skip the labels, listen to the tunes, and enjoy some fine music.

Junk Machine is another Bergen band, but one that takes psychedelic tendencies in a very different direction from Knekklectric. The band is led by composer Daniel Thornhill, who sings and plays a variety of instruments. The other main instrumental collaborator is drummer Kristoffer van der Pas, who has a busy, thudding style. Then there’s Jonas Skarmark, producer, engineer, processor of sounds, and provider of samples. Thornhill’s vocals are always treated with distortion and various other effects, and the drums are often overdriven as well, lending the music an industrial edge. The songs might be called post-punk garage psych, full of references to classic tunes via tongue-in-cheek renditions of cliches. In spite of what might be called a lack of originality, the music succeeds on a level of entertainment in the way Five Fifteen does in a more old-school way (not relying on samples and computers for the sounds).

Michael Manring - Soliloquy – Michael Manring is simply one of the best bassists playing today. You should have heard about him from his many contributions to new age recordings in the 80s to fusion workouts with Attention Deficit...  (2006) » Read more