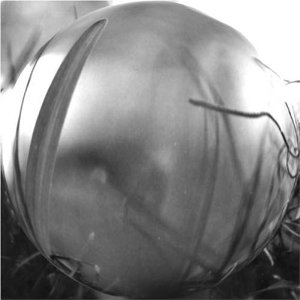 Compared to Dawkins’ debut Conesauga (reviewed in issue #28), this is a far more explorative and experimental outing for the guitarist, banjoist, composer, and founding member of the Georgia Guitar Quartet; still essentially instrumental, it covers more territory and uses a wider palette of instrumentation, effects, and studio treatments. The way these ten tracks proceed and evolve, this could almost be film soundtrack music; some pieces are intensely introspective and minimalist, while others more outgoing and rejoiceful – and still others are just plain strange (like “Sticks and Stones,” where the sampler seems to be the predominant instrument), but somehow everything works and fits together nicely, and after a few plays it all makes complete sense. There are some occasional effect voices and subtle spoken bits far in the background on a few cuts, but for the most part this is Dawkins’ instrumental show; additional instrumentation includes piano, percussion, harmonium, drum box, and numerous unidentified plucked and bowed stringed instruments. Throughout, the melodicism and compositional structures always take the road less traveled, inventive sorties that follow unusual paths that bear little resemblance to any standard musical forms, yet seem to be influenced by elements of folk, rock, classical, and traditional music from around the world. There’s plenty to recommend herewithin; an adventure from beginning to end.

Odin - SWF Session 1973 & Live at the Maxim – Along with the reissue of this quartet's amazing self-titled debut album from '73 (which originally appeared on the Vertigo label), Long Hair has released these two collections of archival recordings,...  (2008) » Read more