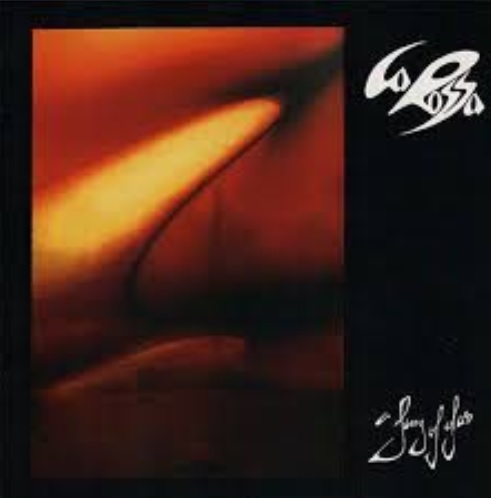 Yet another obscure symphonic band brought to us by Musea, La Rossa's A Fury of Glass is a welcome reissue for the fan of Yes/ELP influenced rock. Featuring excellent keyboard playing in the classical style, and solid musicianship from the guitarist, bassist, and drummer, this CD sounds like it would be at home being released on Syn-phonic. Instrumentally it is very strong, with fast and furious playing from all, in particular from the keyboardist. His emphasis is on acoustic piano, which is the center-point of many of the tracks. However, the vocals are competent at best, and tend to be high-mixed and intrusive. The singer's accented English and dramatic style detract from what would otherwise be a very solid performance. While La Rossa does not break new ground in terms of style, they do add an interesting twist within the established boundaries of symphonic rock, and fans of that style may enjoy this disc despite the vocals. Comparisons include ELP, Asia Minor, Nightwinds, and Step Ahead.