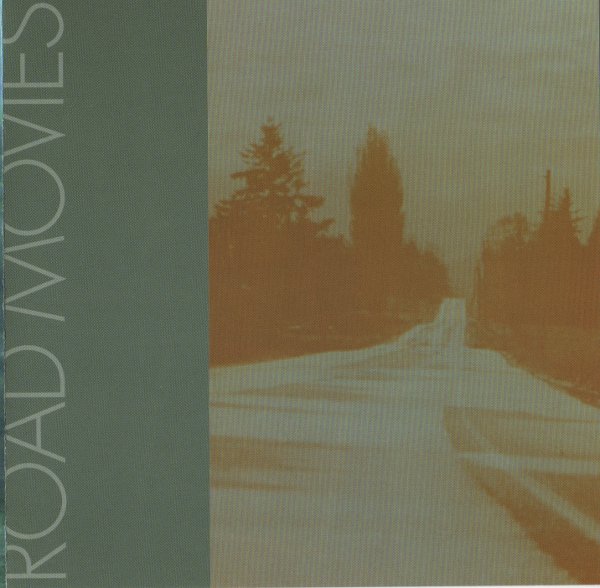 Jeff Greinke’s Seattle project has evolved from a small collective to a full ensemble taking on an entirely evolved format. This time out, there are smooth grooves and a forward outlook, and less esoteric method than the group’s last releases. Road Movies is drummer Bill Reiflin’s (Ex-Ministry) first opportunity in the drum chair for this now five-piece group, which also features soloists Lesli Dalaba (trumpet) and Dennis Rea (lead guitar – also a member of Stackpole). Rea’s contributions on the disc range from restrained rhythmic phrases as on the lead track, “Tyrone,” to jazzy interludes in “Rink.” “Magnesium” is probably the showcase track, which shows how far this five piece is willing to incorporate a funky vibe and a Martin, Medeski and Wood approach to gain danceable footing. Here, Dalaba expands the primary soloist role to one who may provide a muted or processed tone not unlike Miles Davis or Mark Isham’s inspired tributes. Bassist Fred Chalenor is a veteran player from Caveman Hughscore and work with Wayne Horvitz among other notable projects. His linear low end keeps the glue in place throughout the disc, especially on “Winnebago Weekend.” Ambient keyboardist Jeff Greinke has expanded his contribution beyond one of foundation and sound map flourishes, to that of primary composer (evident especially on “Frolic”). The group fleshes out his muse and creates a rhythmic foundation, which could run on automatic seemingly for hours. Overall, Road Movies is a modern take on Miles with more ambient soundscapes you can shake a stick at, and that’s a very good thing.

Bumble B - Flight of the Bumble B – Bumble B is the female lead singer for The Smell of Incense. When they performed at the Herzberg Open Air festival in 1999, Bumble B entertained the audience with her unaccompanied Norwegian folk...  (2005) » Read more

Just Another Song About a Giant Extinct Marsupial