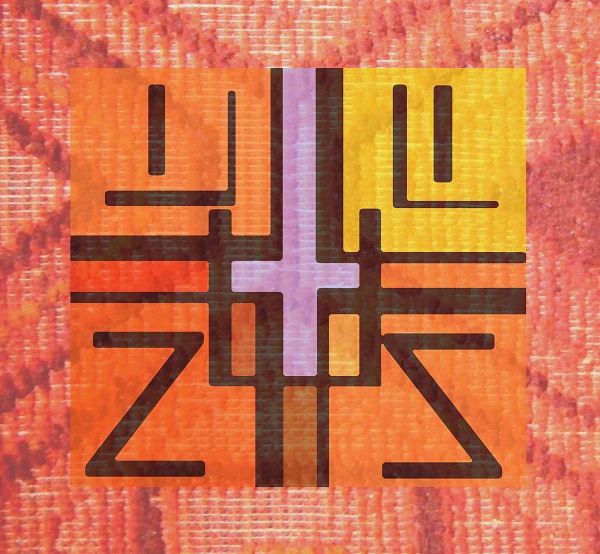 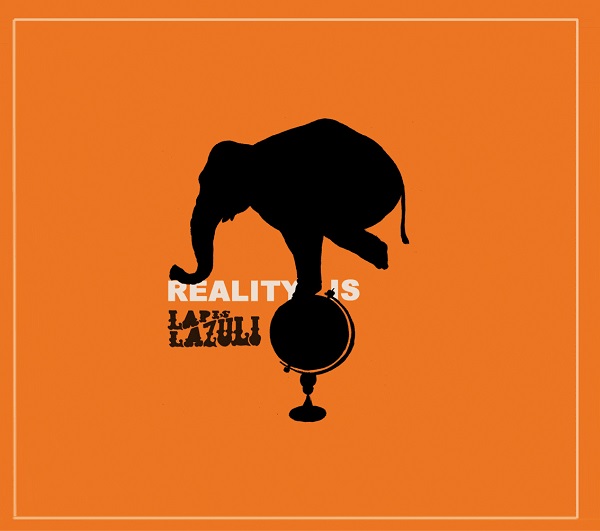 This British sextet is a hard act to nail down. Just when you think you know where thy are going, there’s a completely unpredicted twist in the plot and they go off in another direction, leaving you scratching your head. These are the band’s debut releases – they had so much material recorded that they released both of these simultaneously. Extended Play is not an EP, in fact with four songs clocking in at 68 minutes total, it’s the longer of the two, while the companion release Reality Is contains five cuts at just over an hour. With a style that’s pretty much all over the map, one can hear elements of jazz, funk, prog rock, and all points in between, flavored with varied doses of jam-band, neo-psych, post-rock, Euro-folk, klezmer, Caribbean, Afrobeat, and a whole lot more, all coming together in an interesting and potent collision that defies any convenient descriptives or comparisons. The band features two guitarists, a bassist and a drummer, plus one member who plays sax and doubles on accordion, and a sixth member who handles vocals and covers trumpet, keyboards, congas, timbales and other exotic percussion. Theirs is mainly an all-instrumental attack, with vocals playing a very minor role in the sound overall (and pretty much confined to Extended Play). At times they might seem to be treading on the fringes of chaos, much like Starless period Crimson might do, but they are definitely in control and driving it hard, with lengthy wandering compositional epics and an abundance of adventurous rhythmic textures to be found everywhere. There’s plenty of compelling music here to hold the open-minded listener’s interest and imagination.

Haystacks Balboa - Detoxified – This one came out around 1970, a one-off by a New York based band whose members weren't even listed on the LP jacket, and were never heard from again, so far as this writer knows. For some unknown...  (1999) » Read more