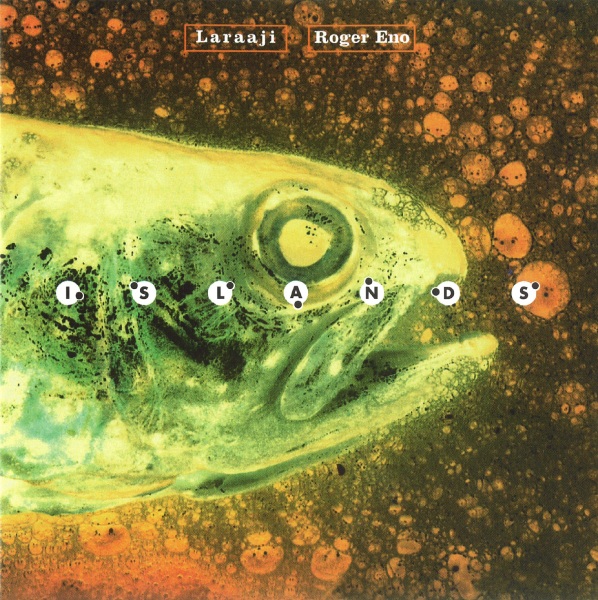 First of all, this album is not a collaboration between Laraaji and Roger Eno. It is a split live album with separate performances from the two, recorded at the Lanzarote Music Festival in 1989. Zitherist/composer Laraaji has the first three tracks, totaling about 24 minutes. and while his ambient meanderings are sometimes quite interesting and possessing a calm beauty, he manages to spoil the mood with disorienting vocal noises. Aside from the vocals, many of the sounds are shimmering and laden with effects. I can't tell if all of them were produced by his zither, or if he used other instruments as well. Roger Eno contributes a single twenty-minute track of mainly solo piano, pleasant enough, but rather unremarkable. Subtle bits of cello and other string-like sounds show up for color, presumably from a keyboard since there’s no credit for another musician. To be short, I would recommend this CD only to completists who are into either or both of the artists.

A Black Sun Sheds No Light