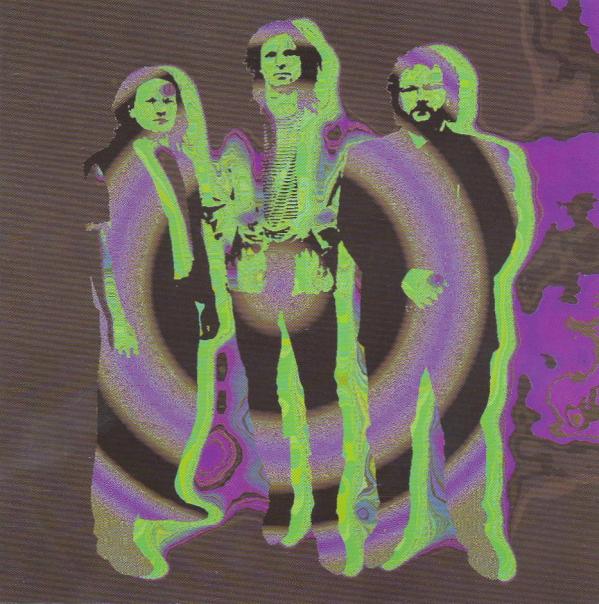 Vier is the fourth and latest chapter of avant garde electronic experimentation from Tonart. Tonart began in 1992 as the collaborative efforts of Conrad Schnitzler, Lars Stroschen, and Jörg Thomasius. Their approach to composition is for each musician to record solo material and mix it with music from one or more of the others. Their first two releases, Eins and Zwei, featured all three composers. Their third release, Drei, featured just Stroschen and Thomasius. Now with Vier they introduce a new element to the equation, namely one André Ruschkowski. Each of their four releases has a different mood and I think that Vier is their most accessible effort yet. This may be due to the addition of Ruschkowski, unknown to Western ears, but apparently an accomplished electronic musician and winner of several academic competitions. All the music on Vier is based around a 13 minute excerpt, "Akonie I," taken from 60 minutes of electronic improvisation by all three recorded in January 1994. There are 10 pieces on the disk: three solo pieces, three duo pieces, thre trio pieces, and "Akonie I." There are no song titles except for "Akonie I," just the composers' initials for that piece. The solo pieces contain original music from the composer mixed with processed sound material for "Akonie I." The duo pieces follow the approach of the solo pieces but with the second composer adding more music and processing. Finally the trio pieces follow the approach for the duo pieces with the third composer adding still more work to finish the piece. The results are amazing. No two pieces sound alike! I want to say that the music is amorphous, without movement or form yet that is not an accurate description. Sometimes it is a slowly evolving movement of searing electronics like Pascal Comelade's early work. At others, groaning gargantuan metallic structures threaten to collapse on you. My favorite piece, the third track "LS & AR," is an interstellar journey where you witness the birth of stars, much like the visual experience of Kubrick's psychedelic trip through the star gate in 2001. Pregnant women and people with heart conditions should not attempt listening to this CD! But for those of you with a taste for adventure and experimentation, Vier is sure to please.

Threshold - Clone – Given that this is a Karl Groom project, and that it's on the GEP label, and that the first tune is called "Freaks," you would be pretty safe to assume this is another tired and unwanted neo-prog...  (1999) » Read more