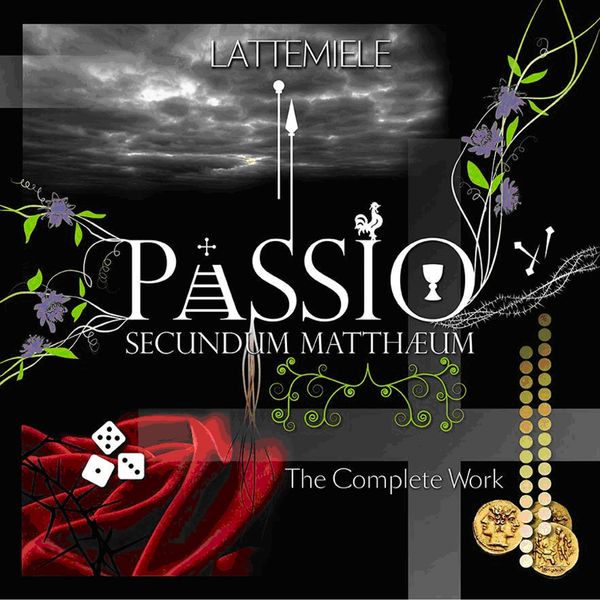 Latte e Miele were an Italian symphonic progressive band that released three or four albums, depending upon on how you count them, in the 70s. Passio secundum Mattheum (1972), Papillon (1973) (both Italian and English versions), and Aquile e scoiattoli (1976). They were compared to ELP because of the heavy organ influence, but they never really took the world by storm. Through the efforts of Si-Wan in South Korea, Black Widow in Italy, and the resurgence of Italian prog there is renewed interest in Latte e Miele. So 40 years after the release of their debut album, they decided to remake it with new arrangements, a string quartet, additional musicians, and seven new songs. The result is actually one long rock symphony of nineteen movements with the original band plus a who's-who of contemporary Italian prog: Silvana Aliotta (Circus 2000), Paolo Carelli (Pholas Dactylus), Giorgio D’adamo (New Trolls), Aldo De Scalzi (Picchio dal Pozzo), Sophya Baccini (Sophya Baccini’s Aradia), Alvaro Fella (Jumbo), Paolo Griguolo (Picchio dal Pozzo), Elisa Montaldo (Il Tempio Delle Clessidre), and Lino Vairetti (Osanna). Rather than playing instruments, these guests read different passages from the Book of Matthew as introductions to the various songs. Passio Secundum Mattheum is basically a rock interpretation of the Stations of the Cross without being in-your-face religious. There are times when the music is reminiscent of Le Orme and of course there are the Keith Emerson moments. For example, “Ultima cena (The Last Supper)” sounds a lot like The Nice’s “Intermezzo from Karelia Suite” and “Tocata per organo” evokes immediate comparisons to the first ELP album. But these are relatively minor complaints. Taken in its entirety, the sheer majesty of the music, arrangements, and choirs is a vast improvement on the original and worth its addition is anyone’s musical library.