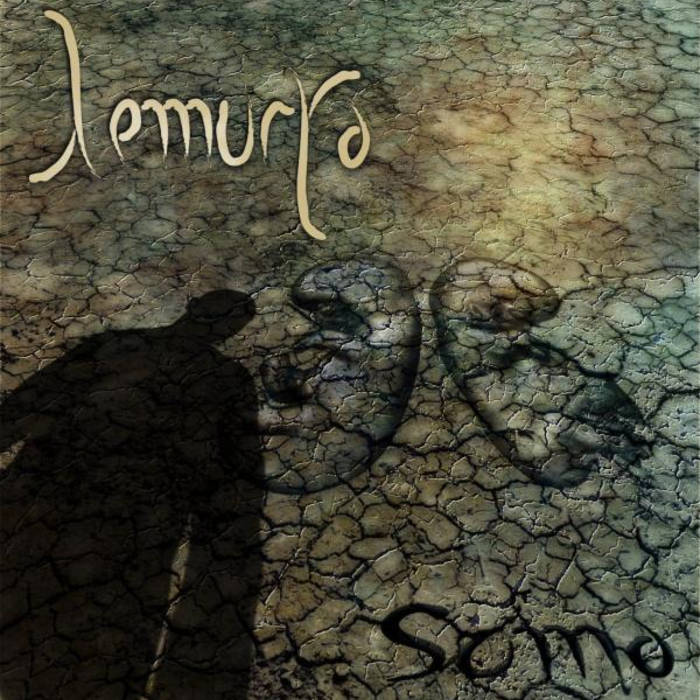 I’ve been listening to a lot of Japanese and Chinese rock music lately, so my ears are atuned to the sounds of those languages. Imagine my surprise to hear both of them on this French band’s debut album! Along with French, English, and maybe Russian – possibly Kobaïan too. Musically, they’re pretty hard to pin down as well, with elements of heavy King Crimson or Nebelnest, emo along the lines of Muse or Coheed and Cambria, plaintive experimental pop like Radiohead, and more, all fit together to make something that (to quote their Myspace page) “ressemble à rien” (“resembles nothing”). Probably the closest comparison would be to The Mars Volta, especially given a couple moments of Latin-inflected rhythms. It’s a safe bet that if you like The Mars Volta you’d enjoy Lemurya, though I wouldn’t go so far in the opposite direction: if the frenetic, over-the-top TMV moments get on your nerves, you’ll find less of that here, leaving with something a bit more “proggy” as it’s normally understood. The vocals are high-pitched but not hysterical; the guitar is solid rocking without much metal inflection; keyboards are melodic, with lots of piano, organ and even harpsichord sounds; guests provide occasional horns. The whole result is remarkably assured for a debut album, with lots to recommend it.