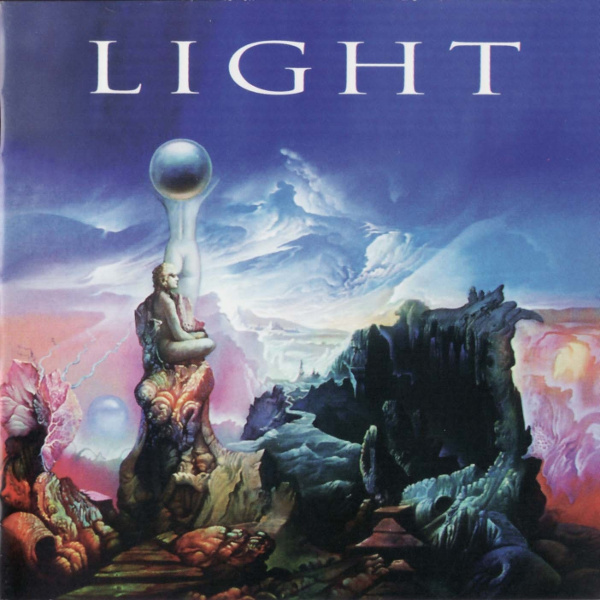 It's rejuvenating to hear a modern-sounding progressive rock band that is driven by a solid guitar player. With Light, Mario Driessen not only supplies the guitar, he also writes all the music and lyrics, and shares the lead vocal responsibilities with the keyboardist to boot. Perhaps in large part because he writes the material, most all of the songs have some really nice guitar work. From the Van Halen style solo on "Elephants On Tightrope" to the creative opening harmonies on "Dreams" to the smooth acoustic picking towards the end of that song, Driessen is sound throughout. Let's not forget the rest of the band. The keyboard player adds some nice solos of his own, and is often harmonizing melody lines along with the guitar. The rhythm section is very tight and securely complements the melodic instruments. There are tons of atypical and otherwise enticing harmonies on this album. The keyboardist, for example, seems quite fond of playing melodies in perfect fourth harmony with the guitar. The previously mentioned guitar work at the start of "Dreams" is some of the most harmonically intriguing work on the album. I bet these guys would be fun to see live. Their solid, groove oriented style definitely accentuates the "rock" part of "progressive rock." Like most things in life, this album isn't flawless. About ten minutes of various riffs and noodling towards the latter part of it could be cut out and not missed. However, there are enough shining spots that more than make up for this.