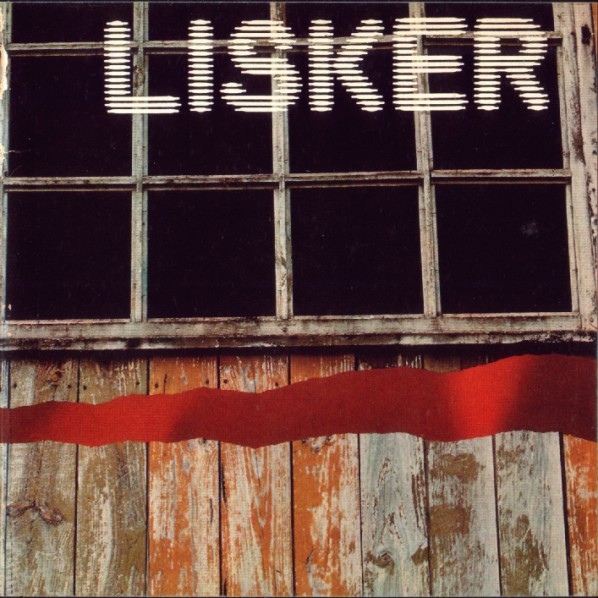 Featuring a no-keyboard lineup and two guitars, Lisker don't immediately seem likely to be a source of good olde prog. But this offbeat Basque group are not to be written off so easily. The heavy flute presence more than makes up for the lack of keyboards, and the twin guitar attack is unique to this band alone. With the two guitars alternating between acoustic and electric, six- and twelve-string, and occasionally phased, processed and fuzzed, Lisker manage to coax a vast array of tonal colors wielding only their axes. Let the record show that this is prog, not psych. The perpetually upbeat rhythm section keeps things flowing with their percussive energy. It's hard to draw comparisons to other bands, with their more rocking style and lack of a folk base, Lisker are certainly not like other Basque bands I have heard. Jethro Tull is closer to the mark, though that really doesn't do them justice. Still, if you're sure you won't miss the keyboards, and the idea of the strong interplay between a flute and two guitars sounds appealing, you may be onto a winner here.