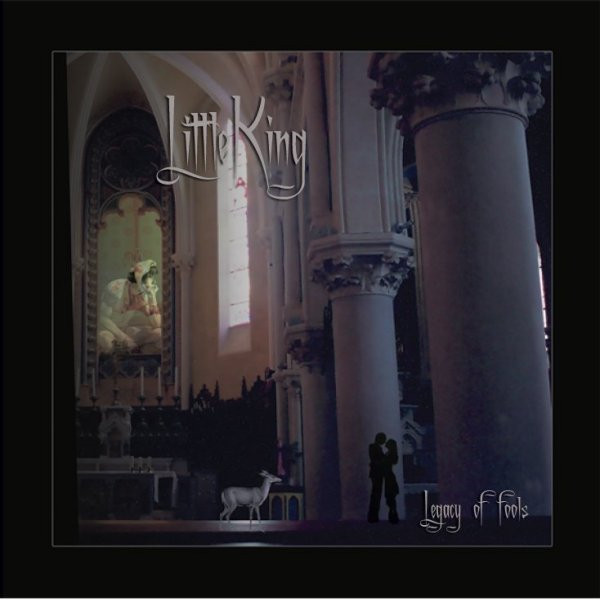 Originally from El Paso, Texas (and at one time based in Seattle), Little King is a power trio formed around singer / songwriter / guitarist Ryan Rosoff. This is the band’s fourth album since 1997 and second on Unicorn Records, who probably see in Rosoff and crew similarities to a certain Canadian power trio. True, there’s a focus on melody with muscle in this band’s sound that’s similar to bands like Rush and King’s X, though I can’t say that Rosoff has delivered at that level yet in terms of songwriting. Plus, while there is a certain charm in his wan and earnest vocal style, without killer melodies or more compelling arrangements beneath them, it’s all fire with no heat. If anything, these songs work in a sort of alt-rock level of innocence and directness. Witness the spunky drive of “Internal Smut” or the exuberant liveliness of “Prodigal Sun” – these are songs that make me wonder if a progressive rock label is right for this band, or if a prog audience is likely to warm to Little King any time soon, despite the presence of keyboards on some of the tracks. I appreciate the left-leaning lyrical sentiment in songs like “Collateral Damage” and I have to believe this might be a reason why Rosoff recently relocated from Texas to the San Francisco Bay Area where such political leanings will be more welcomed. I wish him luck in future endeavors, wherever they may lead.