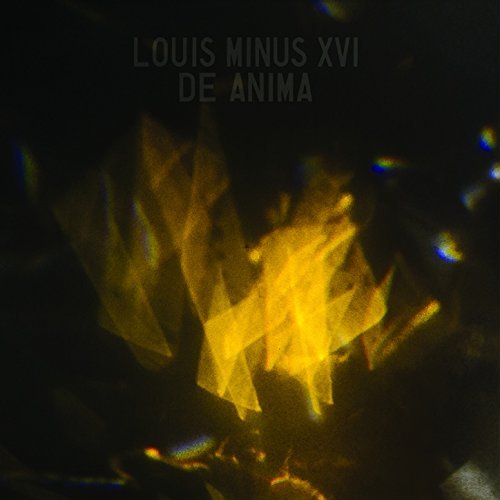 This French jazz quartet from the Flanders region has been around for about nearly ten years, working the live scene and releasing four previous albums on various private labels, beginning with their debut Birds and Bats in 2011. De Anima is their latest tour-de-force, and their first on the Circum-Disc label, and like most of its predecessors is available on LP, CD and as a download. The band has a solid electric foundation with drummer Frederic L’Homme and bassist Maxime Petit driving hard-edged angular rhythms, but have no trouble easing up and taking a gentler approach when the need arises, thus their music has an array of sonic variables that always keep it interesting and fresh. The top end is comprised of two sax players – Adrrien Douliez on alto and Jean-Baptiste Rubin on tenor, offering criss-crossing melodic lines, mixing dreamy and sometimes chaotic blasts of breath, and an amazing punch when the muse awakens. Their descent into free-jazz mayhem near the end of the nine-minute opener “Lustig Taurig” is amazing as it is powerful, where the rhythm section backs off and lets the saxes go crazy. Second up is “Violence Gratuite,” kicking off with indescribable madness and a serious groove, pushing and pulling the bottom end along while the saxes spar with one another; it’s only a little over two minutes long, but it kicks some serious butt. “I Want You Lemchaheb” steps forward softly from the beginning, but by the time it's covered nine-plus minutes, the aggressive intertwining stereophonic sax lines have taken over, creating an intense driving madness that permeates everything around it. “Une Certain Dose de Tendresse” starts with stuttering blasts from all the players, the bottom end continuing in a chaotic drive that the two saxes playfully improvise over until settling on rich sweeping melodies carrying the piece forward. No vocals here anywhere, it’s all instrumental wall-to-wall, and all the better for it. Is it jazz or is it rock? Sometimes it leans closer to one or the other, but it’s always like a runaway train, so fasten your seat belt. My only complaint is that the four tracks together are just shy of the thirty minute mark, leaving the listener wanting more. I guess that’s the consequence of having to fit everything on two LP sides. Still, these four tracks pack a punch that the listener won’t soon forget.

Stone Breath - Knotwork – Knotwork is collection of unreleased Stone Breath songs and rarities. Most of the songs presented on this disc are from the later years of the band and Knotwork is intended to bridge the gap from 2000...  (2009) » Read more