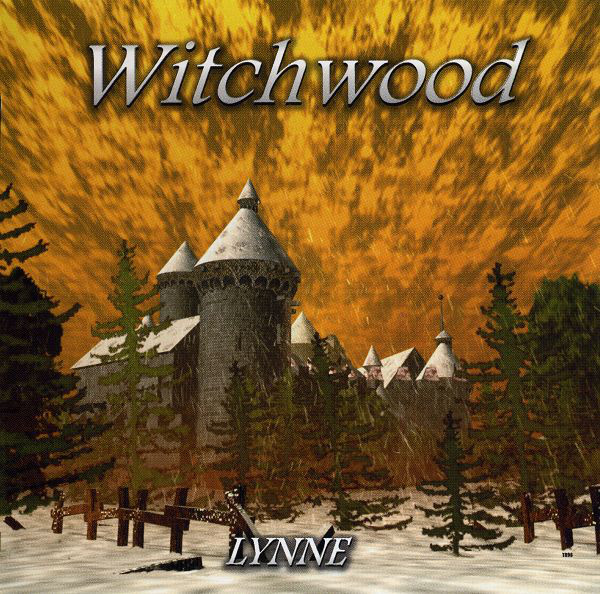 With the exception of a few guest guitar spots and several samples from Mutual of Omaha's Wild Kingdom sound effect library, all of the music on Witchwood is played by Bjørn Arild Lynne. Apparently, he is primarily a keyboard player, as most of the album consists of layered keyboard tracks. There are rhythmic bits on some of tracks, but several of the pieces don't have any drums at all. The music has a definite New Age slant to it, especially will all the wilderness sound effects — birds, bugs, rain. It's like one of those CDs you'd get at The Nature Store. Considering most of the track titles involve the words "forest," "rain," or "wood," perhaps this isn't too surprising. The wildlife gets pretty obtrusive fairly rapidly. It's surely meant to add to the music, but it's so prevalent that it gets in the way much of the time. The entire album flows from one song to another, with most of the tracks revolving around a few simple chord changes that repeat for a few minutes. When the chord pattern changes, that means the next track has started. The format for the music is consistent throughout. There's a keyboard bass track, a pad sound holding down chords, maybe some drums, a moving piano part, a melodic synth, a few sound effects ...etc. When there are drums present, the music could be compared to weaker Jean-Michel Jarre material. By far, the best song on the album is the title track. It's the only vocal piece, and represents all the good aspects of the album in one song. It's no coincidence that it happens to have vocals, drums, cool guitar, a keyboard solo, changing time signatures, different parts. It's too bad the while album doesn't sound as good as this tune.

Scott Mosher - Deep Horizon – Progressive metal has been around long enough now that a new release has to have something different about it in order to catch my interest. Scott Mosher does a good job doing that with the first...  (2007) » Read more