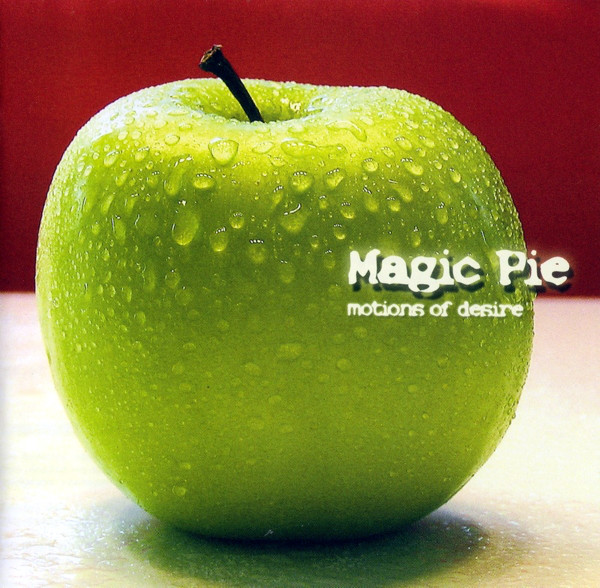 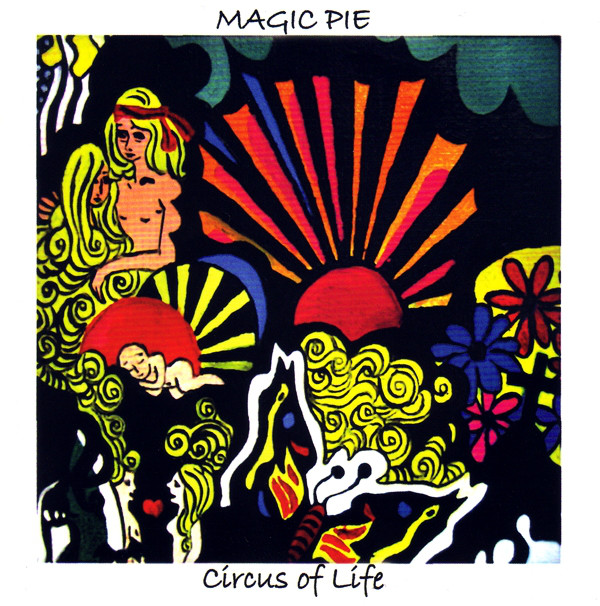 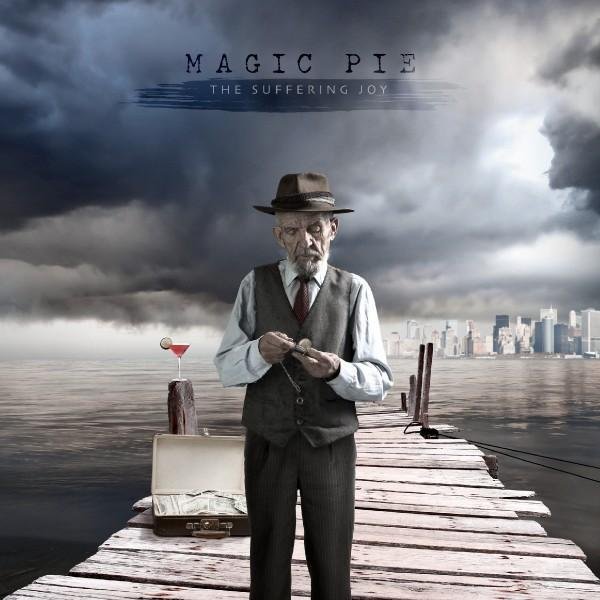 Following on Karisma’s release of King for a Day in 2015, the label has gone to Magic Pie’s back catalog and re-released the first three albums. In 2005 they put out Motions of Desire, and right out of the gate they presented a fully-realized statement of what they’re about. “Change” is a 20-minute epic of several sections, some of which resemble a more poppish Deep Purple, with heavy organ and rocking guitar; other parts are maybe like a more proggish Supertramp, with acoustic guitar and great melodies. Then there’s a section that’s kind of funky, but more in a 70s rock way than R&B — more James Gang than Ohio Players — and an interlude of elaborate vocal arrangements, almost like Gentle Giant. And while the final anthemic section is maybe a bit overdone, it’s a minor misstep in an impressive opus. That’s quite a bold statement for the opening of a debut album. The title track has a slight flavor of an 80s anthem, like a Big Country without the bagpipe melodies and with more keyboards. There are two more tracks topping the ten-minute mark, one of which is part of “Illusions & Reality,” a suite spanning three tracks. At 77 minutes, Motions of Desire is bit much to take in, and their fondness for dramatic melodies with massed vocal parts is over-indulged, but there are enough good parts to warrant a positive recommendation.

2007 brought Circus of Life, which also starts with an extended piece, the title suite, which is divided into five parts totalling 47 minutes. The beginning is subdued, with children’s voices, acoustic guitars, Mellotron flutes, and a soft vocal part. Other sections provide instrumental workouts, reflective philosophical singing, heavy riffs, squiggly synth solos, polyphonic vocal parts, and (or course) a big anthem, which luckily doesn’t kick in until about 30 minutes in. Aside from the title suite, there are two standalone tracks, and the first one “Pointless Masquerade” is my favorite tune on the album. Its nine minutes feature a fair amount of variety, and some really good melodies, along with a sitar sound — something that hadn’t previously appeared anywhere. There are fewer of the overblown anthem sections, and on the whole, Circus of Life is a small but noticeable step up from the debut.

Next came The Suffering Joy, in 2011. All of the chief factors of the previous albums are intact, though in this case, more of the same is accompanied by further refinement, with the writing good enough to not seem redundant. This one features another suite (“A Life’s Work”) and four hefty tracks at or above the nine minute mark. The one short track, “Endless Ocean,” is actually a highlight, a jaunty mostly-acoustic piece with acoustic guitar, piano, and Mellotron flutes backing the vocal parts. Some guest female vocals provide more variety on a couple of tracks. If pressed, I might give The Suffering Joy a slight edge over Circus of Life, but they’re both solid pieces of work.

The defining features of the Magic Pie sound are the provided by the keyboards, guitars, and vocals. Gilbert Marshall favors the classic tones of Hammond organ, piano, Mellotron, and analog-sounding synthesizers. I particularly like the prominent organ parts. The guitar parts by Kim Stenberg are melodic, fluid, flashy, sometimes prone to metal-style rhythm parts, but are not so dominant that they make this a prog metal band. Finally, we have the vocals. Magic Pie has always gone the route of having two co-lead singers — Eirik Hanssen joined on the first two by Allen Olsen and later by Eiríkur Hauksson — along with backing vocals from Marshall and Stenberg. All of the voices are strong and expressive, meticulously arranged and able to contribute in both the quiet sections and the big climaxes. As I’ve said, I find the big dramatic sections a bit overdone, but I know there are a lot of listeners who love this kind of thing. In some ways, Magic Pie could be regarded as a neo-prog band akin to IQ, Pendragon, or Arena, but their fondness for 70s rock riffs gives them a different flavor that I really enjoy. I’m not sure I would recommend listening to all three of these back-to-back as I did (several times!) for this review, but any of them should provide good listening for fans of finely crafted prog-inflected rock of the melodic variety.