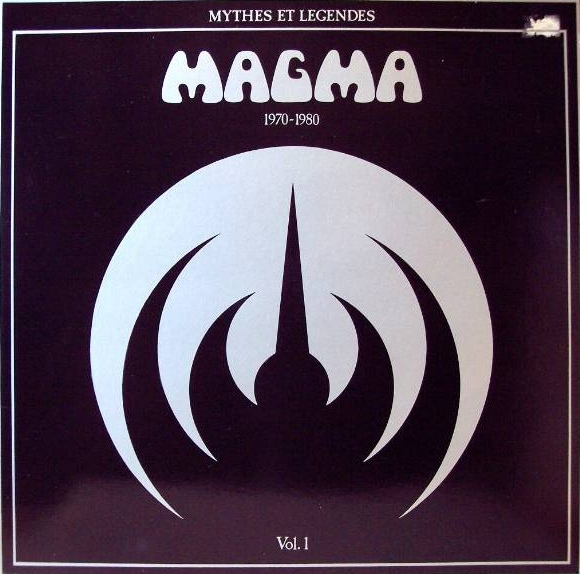 Released in 1985, Mythes et Légendes, Vol. 1 is essentially a condensed overview of the Kobaïan story. It features extracts from several early compositions tracing the narrative up through the end of the first cycle, "Mekanïk Destruktïw Kommandöh." The pieces are interspersed with spoken interludes, in French, which serve to fill in other parts of the story and connect the musical segments. While most of the music is taken from the studio albums, there are two excerpts here which cannot be found on any other albums. The short piece "Klaus Köhmbalad" is an extension of the serene theme heard fading out at the end of Vander's "Rïah Sahïltaahk" on 1001 Centigrades. Also included are eight minutes of excerpts from a presumably early live performance of "Theusz Hamtaahk," a somewhat different and more upbeat arrangement than later versions.

Odin - SWF Session 1973 & Live at the Maxim – Along with the reissue of this quartet's amazing self-titled debut album from '73 (which originally appeared on the Vertigo label), Long Hair has released these two collections of archival recordings,...  (2008) » Read more