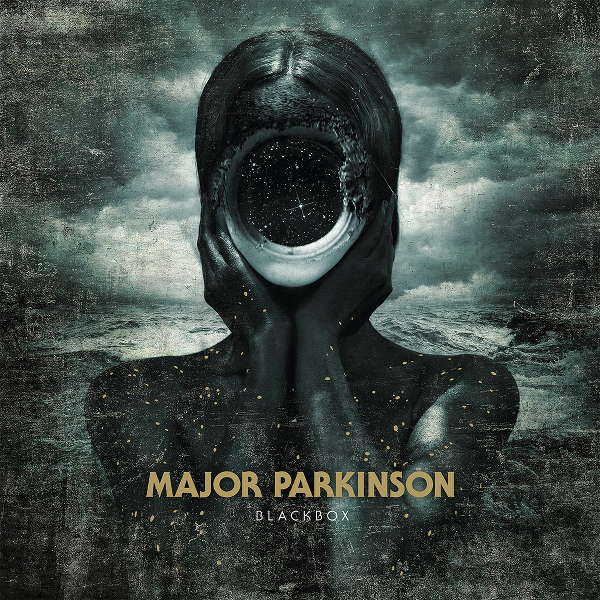 If you’re fond of figuring out which musical boxes artists should go into, this Norwegian band will drive you nuts. They’re progressive rock, of course. Until they aren’t. Then they’re a cabaret from outer space, or a dance band from a 21st Century ocean liner, or something else equally non-boxworthy. Up front we have the unusual singing of Jon Ivar Kollbotn, with a gruff, somewhat sinister-sounding voice that sometimes descends into spoken words. It’s an example of low-gravelly tones that don’t sound like death-metal harsh vocals, but don’t sound like most male singers either. There are female vocals as well, with guest Linn Frøkedal’s pure, sweet tones providing a dramatic contrast to Kollbotn’s rumbling. Several other women contribute vocals, including the ten-member Volve Vokal ensemble. The instrumental side of Major Parkinson consists of seven members contributing keyboards, guitars, bass, drums, and violin; they are joined by a large cast of guests on strings, woodwinds, brass, and more. There are so many elements melded into the music that it’s hard (and probably pointless) to sort them out. In the more upbeat moments, they’re a little reminiscent of Cardiacs, and at other times it might be Peter Gabriel, Pink Floyd, Tom Waits, Nine Inch Nails, or something off a big-sound movie soundtrack. In the wrong hands, it would sound overblown and indulgent, but Major Parkinson pulls it off. Blackbox is a great album that seems to exist in a world all its own.