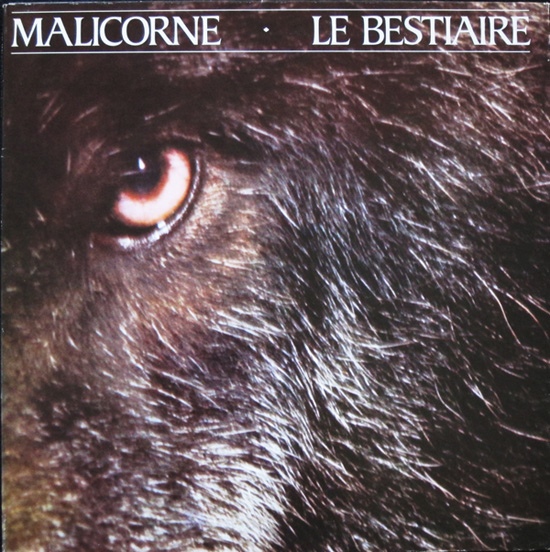 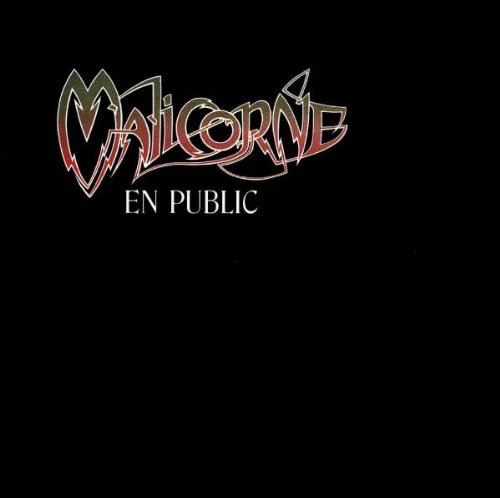 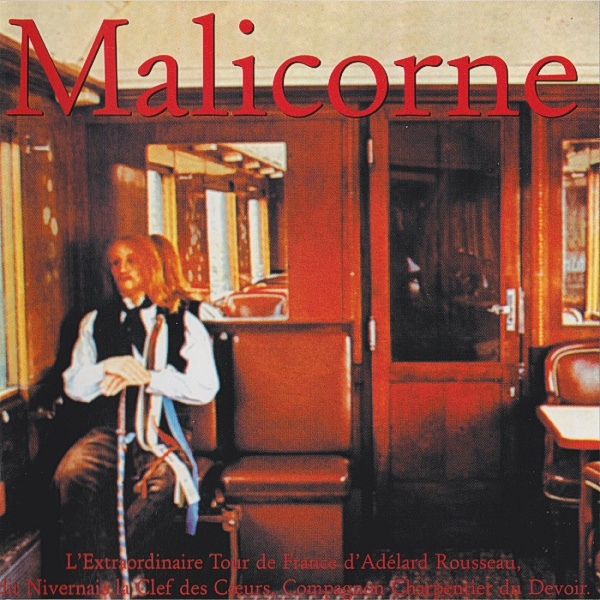 France's rich folk culture, much of it from the Breton (Brittany) province, has provided listeners with a seemingly unknown but vast treasure trove of incredible progressive Celtic music. This scene, largely unknown to American progressive listeners, but equally as valid in an innovative sense as fusion, symphonic rock, or electronic music, has spawned a great number of groups that have taken this ancient music and updated it in a number of diverse ways. Malicorne is possibly the finest of all these groups; nearly all of them began with Alan Stivell (with whom Malicorne leader Gabriel Yacoub was an early collaborator) and his influence spawned groups such as Gwendal, La Bamboche, La Chiffonie, guitarist Dan Ar Braz (who guests on L'Extraordinaire Tour de France...) and many more of high caliber. These are Malicorne's sixth, seventh, and eighth albums, all released on the Ballon Noir label at the turn of the 70s. The latter two may be amongst their finest output (although their early Hexagone albums, long ago reissued on CD, are all worth checking out) as the experimental quotient was at its most profound. L'Extraordinaire Tour de France... isn't quite as good as some of their early albums with a more traditional feel, yet it's quite indicative of their overall sound featuring all of their classic trademarks — Celtic traditionals updated in a more rock format, overwhelmingly beautiful a cappella medieval songs, and a distinct Parisienne interest in French "chanson" music. The diversity of Malicorne's vision here has to be listened to to be experienced; the vocals of Gabriel and Marie Yacoub (not to mention the rest of the band) bring to life the profound feeling of spirituality that imbues the best Celtic music. The album is also conceptual, yet my poor French helps naught in translating the lengthy booklet. My personal favorite, and indeed one of my favorite 20 albums of all time, is En Public, a live album recorded at El Casino in Montreal, Canada. This is an amazing album featuring many tracks from their first five studio albums, the morose and haunting "L'Ecolier Assasin," several well put together medleys of many classic tracks, the definitive "Le Mariage Anglais," and the beautiful closer "C'est le Mai." It's astounding that a band like this could be so tight with a minimum of percussion (no true drum set on this album as there is on the other two reviewed here); this truly may be the finest live album of progressive Celtic music ever released. Le Bestiaire showed Malicorne taking chances, yet unfortunately was probably their last excellent album, as the move to Elektra and a more refined and pop oriented sound was to be their eventual downfall. Le Bestiaire was quite excellent in itself, there are some of their best vocals-only tracks here and some of the music is updated in an even more modern way than previously, such as the opening track "Les Sept Jours de Mai," an interesting fusion of folk and beat-oriented rock. Malicorne were one of a kind, a group of extraordinary quality whose music I can't recommend highly enough. (Also available on Acousteak is a compilation of Malicorne's vocals-only tracks entitled Vox.)