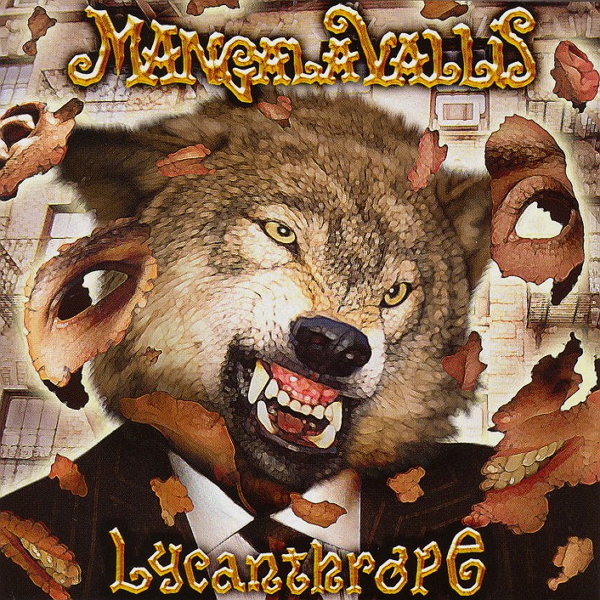 From the opening rip of “Watcher of the Skies,” Mangala Vallis is here to tell you they are back and have been listening to their favorite prog albums again. With all the classic sounds akin to Genesis, analog gear, and an acknowledged influence from IQ and Marillion, and even some vintage personnel, Mangala Vallis have almost everything necessary to make Lycanthrope a success. Bernardo Lanzetti of Acqua Fragile and Chocolate Kings-era PFM is the new singer and writes the lyrics, and David Jackson of Van der Graaf Generator also guests. The band can play and put together all the required pieces with unquestioned skill. Their main problem is that their songs sound like rearrangements of already existing classic prog tracks. There aren’t really any interesting and innovative melodies of their own, no signature sound. The lyrics, by Lanzetti, are sometimes pretty terrible, the nadir being the literal spelling out of “Lycanthrope” during the title suite. This puts Mangala Vallis at least a tier below other derivative Italian groups like La Maschera di Cera or La Torre dell’Alchimista, who sing in Italian and avoid the problem. I know there are people out there who will love this, and more power to you, but I wouldn’t personally pay money to see Bernardo Lanzetti dressed up as Marillion’s jester, and I won’t recommend anyone else do so either.

Echolyn - As the World – First off, as promised this major-label debut (actually their third full album) is not a sell-out in any way, shape or form. Echolyn have maintained the essence of their sound as defined on the...  (1995) » Read more