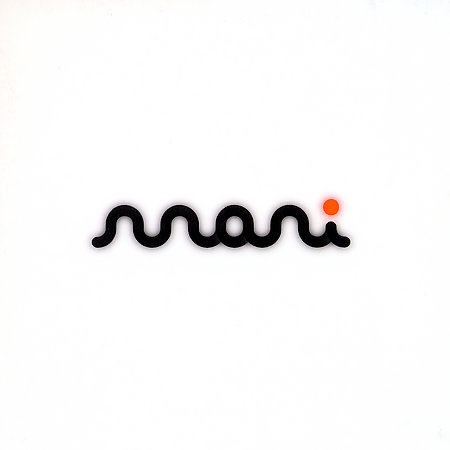 When you hear the name Mani Neumeier you think of his body of work with Guru Guru and his zaniness in concert. In addition, when you hear that he has released his first solo album, Sketches, which he has been working on for the past 20 years, you might imagine it will be something special. Special it is, but probably not what you expected. Rather than a monster Krautrock album, it is a sound collage of rare field recordings, tribal music, and Mani’s drumming across Asia on a variety of instruments (from drums and gamelan to shells and tree trunks) and musicians from India, Indonesia, Japan, Thailand, Nepal, and Bali (monks, old men, young boys, and gamelan musicians). The fifteen tracks present a veritable travelogue through ethnic music, new age tranquility (water, wind, surf, frogs, birds, etc.), and energetic drumming. Amongst the fifteen original and traditional compositions on Sketches is his legendary drum solo performed in Frankfurt during the German Legends Tour in 2006. Clearly, Mani had a lot of fun on this project and some of his exuberance is evident on “Happy Boys” as he introduces 15 gamelan musicians to body percussion! Some might consider Sketches an important release as it highlights Mani’s virtuosity and range as a percussionist. Just be prepared for an unusual journey when you listen to Sketches and you will not be disappointed.