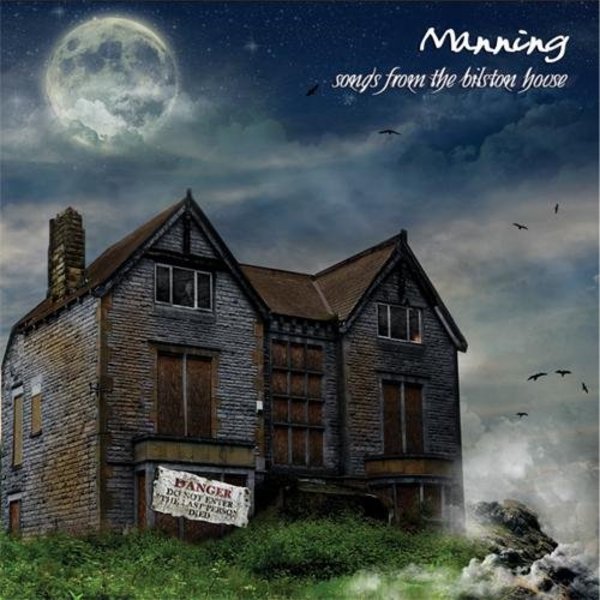 Guy Manning’s latest collection of nine semi-autobiographical songs finds the English singer-songwriter consolidating his position among the current crop of Brit prog as this generation’s Dave Cousins: a tunesmith most comfortable with an acoustic guitar and a story to tell who’s not afraid to bend the traditions of folk rock and dabble in prog for a bit of fun. I doubt any of these songs will catapult Manning into the charts, though that’s not to say there aren’t some fine moments sprinkled throughout the album. Exposé readers will probably warm to the ballsier and proggier moments, such as the instrumental break in “Understudy” that gets the foot a-tappin’, or the Tull-ish flute-driven folk rock of “The Calm Absurd” and “Skimming Stones.” The only song that misses for me is the Beatles homage “Pillars of Salt” that’s a bit ham-fisted in its attempt to conjure Sgt. Pepper-era psychedelic Fabness. The more intimate pieces may actually be more genuine and honest, with a delivery that’s uniformly heartfelt and sincere. Once again, Manning has surrounded himself with a stellar crew of musicians, including long-time pal Andy Tillison (keys and drums), Steve Dundon (flutes), Laura Fowles (saxes), David Million (electric guitar), and Ian Walter Fairbairn (fiddle). Guy Manning has always managed to pen some fine songs in the tradition of 70s folk rockers like Strawbs or even the Canterbury prog rock of mid-70s Caravan and this is probably his strongest effort to date. For the uninitiated it’s a great place to start.