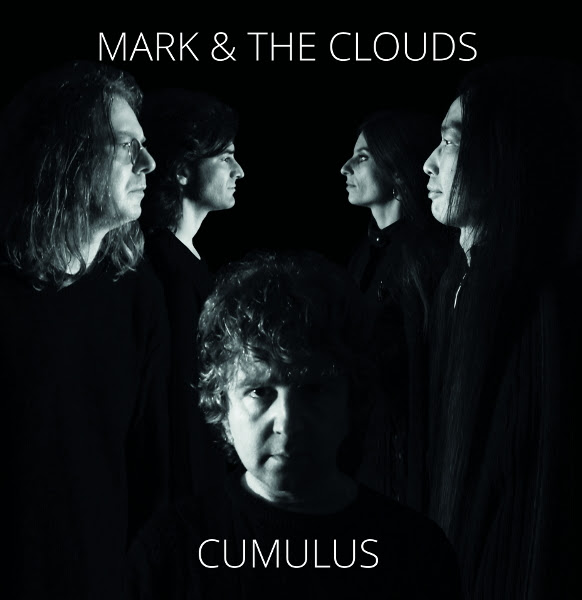 On March 10, 2017 Mark & The Clouds release Cumulus, their second album of homespun 60s pop-psych tunes. Extending what they started on their 2014 debut album, Mark & The Clouds gives us a set of 15 new songs of yearning, lusting, failed relationships, and anger that are a mixture of upbeat music, garage-pop-psych ballads, and rock. There some interesting touch points as well. “Hit by Lightning” bears a passing resemblance to Hawkwind’s “Silver Machine,” “Baby You’re Just a Liar” rocks like The Clash’s “Should I Stay or Should I Go,” the acid folk ballads “Another Grey Morning” and “Take My Sky” could have been Ummagumma era Pink Floyd tracks, and for some reason “Let Me Fade Away” makes me think of Voltaire’s “Worf's Revenge - Klingon Rap.” Running through all the songs are electrifying fuzzed / tremelo / jangling guitars, Mellotron, and great vocal harmonies. Of the 15 songs, only the CD and download releases give you the final four. The songs that really stand out for me are the Syd Barrett influenced “Another Grey Morning” with trippy vocals, minor chords, and harmonium; the acid folk “I’m Stopping Here (Bombs & Guns);” the West Coast psych ala The Byrds “Don’t Block the Sun;” and the acid folk album closer “Evil Fairies,” with a touch of mountain music and what could easily be a dulcimer. Cumulus is a wonderful sophomore release for this up and coming band.

Related artist(s): Mark and the Clouds