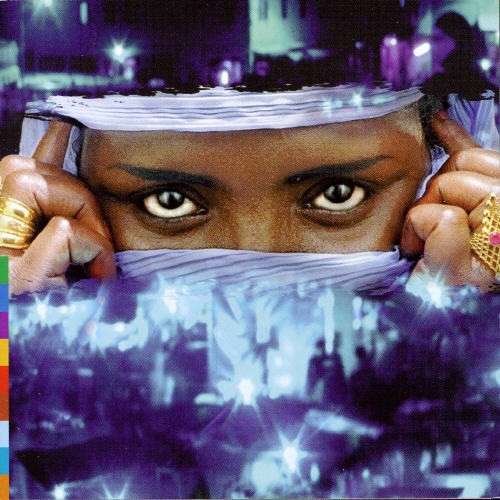 Maryam Mursal is a singer from Somalia now exiled and living in Denmark. Somali music, like the country itself, is a unique mixture of African and Arabic. On this release, Mursal approaches her culture from a European pop perspective, freely mixing Somali instruments, melodies, and rhythms with contemporary grooves provided by her Danish collaborator Soren Kjaer Jensen and producers Simon Emmerson and Martin Russell of Afro-Celt Sound System. As with the best Afropop, the beats drive the music, ranging from slinky Egyptian shuffle to James-Brown-goes-to-Africa rave-up. Many tunes are punctuated with a horn section, and the Elektra strings feature prominently on several cuts. The recording was done largely at Peter Gabriel's Real World Studios, and Gabriel adds backing vocals on the album, though not in an especially noticeable capacity. This album functions equally well for the fan of cross-cultural dance music or the novice seeking new sounds. It's quite representative of the best the genre has to offer.

Embryo - Bremen 1971 – This live set from September 1971 finds the band just after recording their highly regarded Embryo’s Rache album, but before it had been released. This is still the early phase of the band, more a...  (2005) » Read more