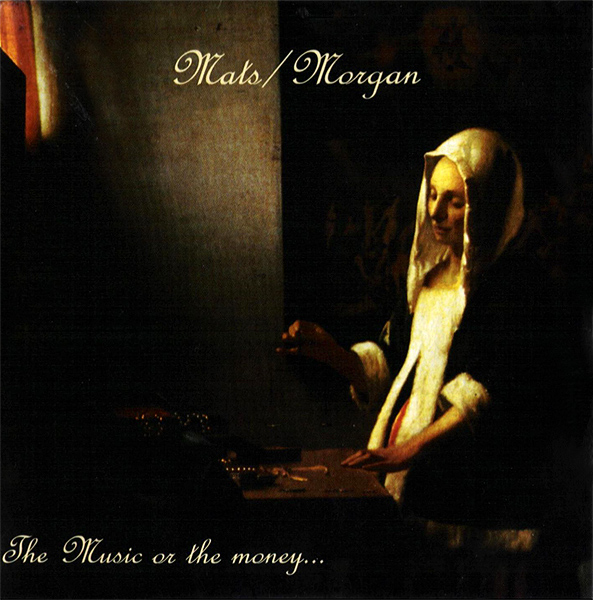 This Swedish duo may be known to some for their featured participation in the 1991 Zappa's Universe performance. On this new 2CD set, Mats Öberg, on keyboards, and Morgan Ågren, on drums, each give us a full disc of their own Zappa-influenced compositions. Though they are joined by four other musicians to flesh out the band, the focus is most definitely on the substantial talents of the two leaders. Approximating at times the stylistic approach of Mike Keneally, the songs here swing from complex, twisted rock structures to more atonal, avant-garde compositions very reminiscent of Zappa's synclavier work. The 23 pieces are almost all instrumentals; the occasional vocal instantly recalls Keneally's hilariously absurdist musings. Full of unorthodox sounds and sudden shifts of tempo and texture, the music is almost disconcerting in its variety and density. The performances of the two principles are exceptional from a technical standpoint, if somewhat dry and unemotional. The massive 2CD collection therefore tends to come across as an avant-rock tour-de-force, and the sterile, alien textures and sheer quantity of notes can be a bit overwhelming at first. Digested in smaller doses, however, there is certainly a lot here that fans of both Zappa's synclavier pieces and Keneally's eccentric songs should find interesting.

Peter Frohmader - Cycle of Eternity – And that's how long this album seems to last. Actually, I really like most of Frohmader's earlier works like Jules Verne Cycle or Homunculus Volume 2 (to name only a couple) which were highly...  (1994) » Read more