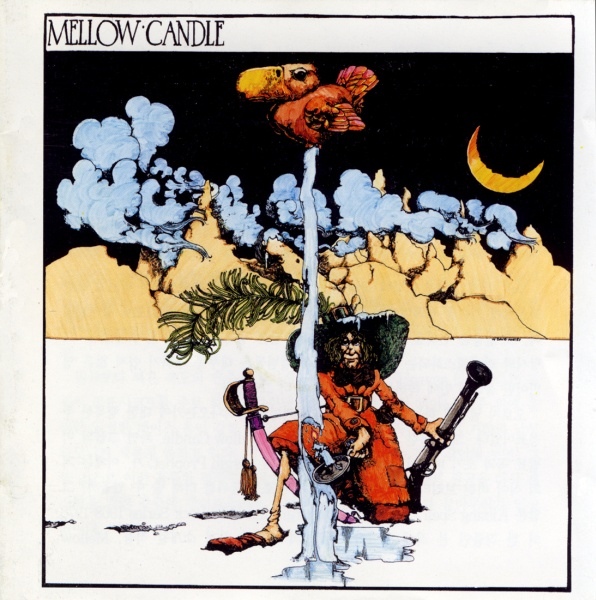 As the CD liner notes state, Mellow Candle's Swaddling Songs is the holy grail of folk rock. There really is no other album that even compares in this specific genre (Fairport Convention, Spriguns, Pentangle etc.) Although the balance was a bit more rock by the time of Swaddling Songs, the band was initially much more folk oriented, as this CD attests. Much of this CD is previously unreleased demo sessions from 1969-70 with a four-piece drummerless line-up (guitar, piano, bass, vocals – although they all sing and at times there are drums). About 3/4 of this later appeared on Swaddling Songs and although they are noticeably different versions, they are similar enough to make the larger part of this CD somewhat redundant. However the rest of the CD consists of tracks showing up for the first time, including one where the male vocalist sings lead. Except for that track, the rest is quite comparable to the Swaddling Songs material, and makes a nice addition for the collector. Those unfamiliar should start with Swaddling Songs, it's an important reference point.