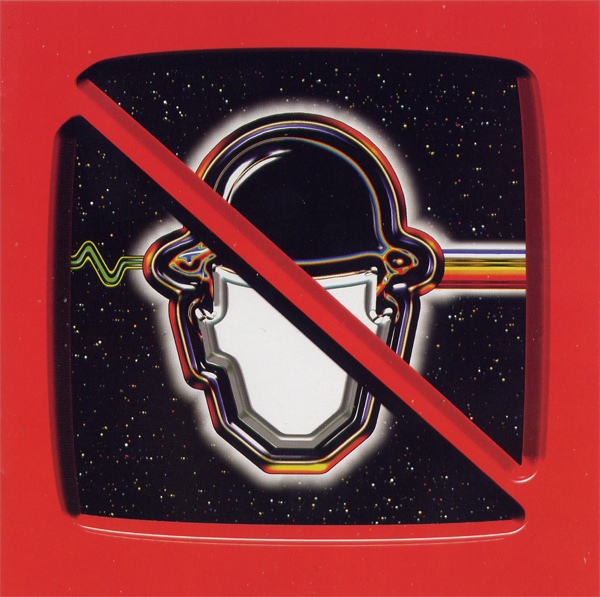 Anyone who paid attention to pop music in the 80s will surely remember Men Without Hats. “The Safety Dance” was a bouncy techno-pop gem that insinuated itself into your brain regardless of your feelings about it. “Pop Goes the World” was essentially a rerun of “The Safety Dance” – another catchy chunk of sequenced analog synthesizers, drum machines, and distinctive gruff, quavery vocals. After that, most everyone lost track of them. They retreated into the Canadian wilds from whence they had emerged. In actuality they released a total of five albums, the last one in 1991. Does anybody remember Sideways? Didn’t think so. And now they’re back with another set of tunes cut more or less from the same mold as their old hits. Brothers Ivan and Stefan Doroschuk have concocted another set of catchy tunes, mainly using the bright synthesizer tones of their heyday, with a few accents from guitar and violin. While there’s a fair amount of variety in tempo and density of arrangement, all of the tunes are instantly recognizable as MwH due to the combination of Ivan’s voice and the sequenced backing. The melodies are catchy throughout – one of the most memorable is “Telepathy,” with its chant of “Internet killed the video star” – even when the topics turn (a little) serious. I’d like to think there’s a place in the world for music like this, so blatantly anachronistic, but skillfully made with true intentions.