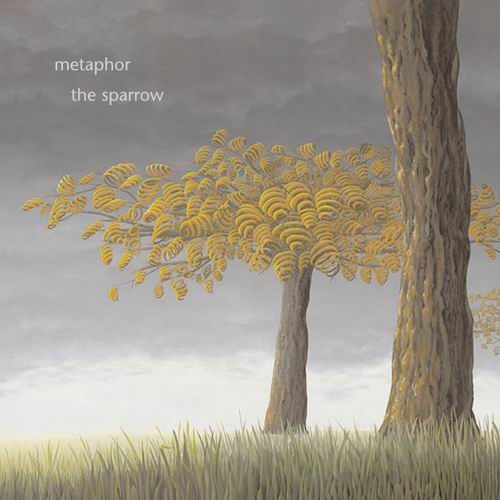 Acclaimed US prog act Metaphor’s third album is finally out after two-plus years of refinement, and the finished result is well worth the wait. I was lucky enough to receive a group of rough demos from keyboardist Marc Spooner at NEARfest 2006 as kind of an inside look at their challenging work in progress. Unlike Camel with Snow Goose, the band chose to carefully adapt the subject matter of noted writer Mary Doria Russell’s sci-fi epic with her permission. The resulting album is a well-crafted balance of lyrical and instrumental dexterity. Vocalist John Mabry has come into his own across the disc giving some of his best delivery on pieces such as the contrapuntal “Deus Vult,” “Stella Maris,” and the anthem “God Will Break Your Heart.” The key themes of religious conversion, space migration and cosmic awareness are well covered in the former two pieces while the latter track serves as Mabry’s most convincing ballad. Foxtrot-era Genesis influences are more diluted on this recording with early Gentle Giant like passages appearing in a few tracks. The band can credibly rock it up like their SF bay area contemporaries Puppet Show (“Starfooted”) (despite the odd meter and Mellotron) or push a weird Yes-like modal passage on “We Are Many and They Are Few.” Overall the group has easily transcended their earlier efforts and put their best foot forward, shaping their own identity on the small but loyal progressive scene.

Major Parkinson Is a Cheerful Guy