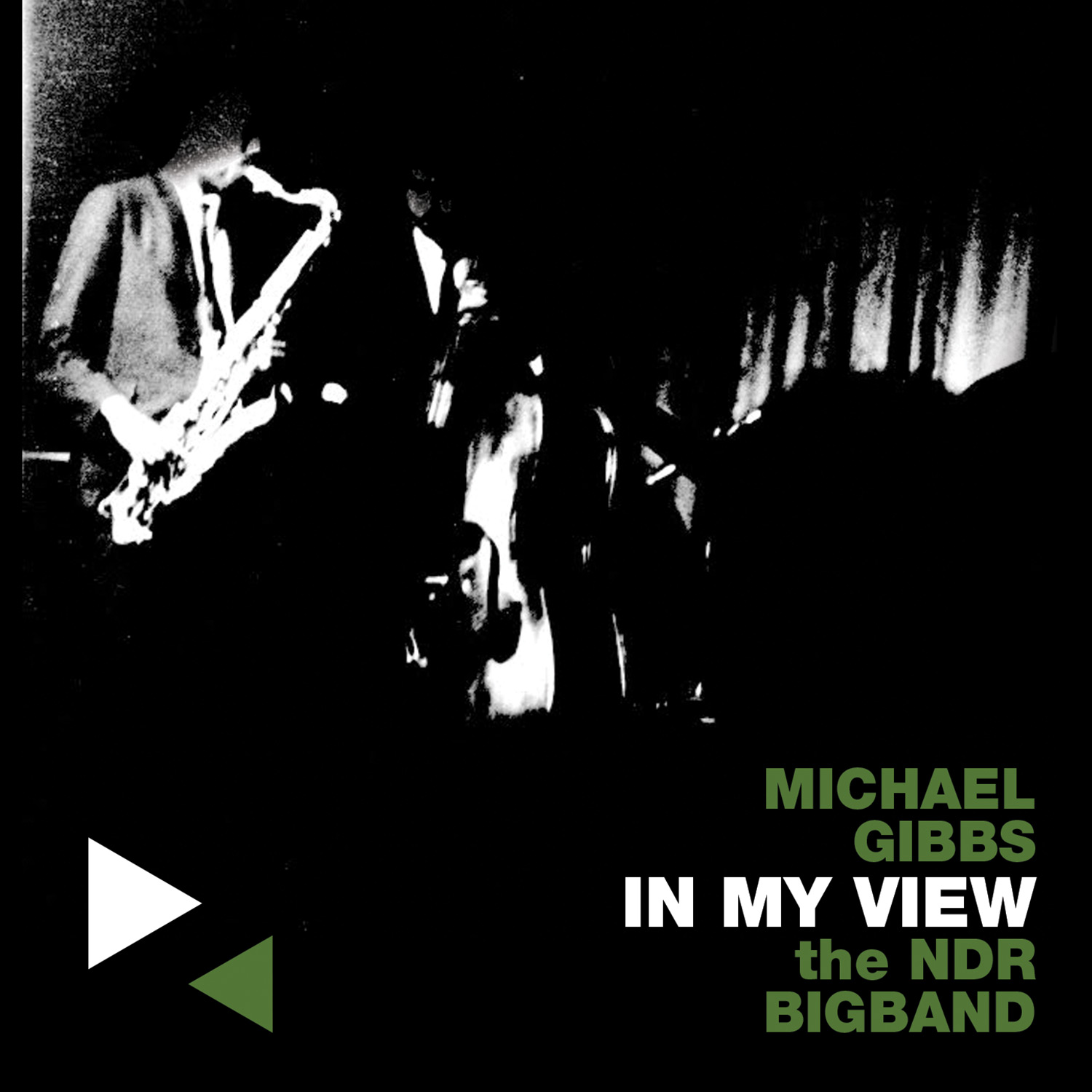 It’s always a treat to have the opportunity to review something new by internationally acclaimed composer, conductor and arranger Michael Gibbs, and even more so when he is working with the outstanding group of players in the Hamburg-based Nord Deutscher Rundfunk Big Band (or NDR Bigband), established in the 1940s, it is one the world's longest-running jazz ensembles. Gibbs, now in his late seventies, doesn’t show any signs of easing up; he’s still going full throttle, and like fine wine, his writing and arranging only gets better with age – in fact the material here, recorded between 2013 and 2015 may well be among his best work. The nine pieces at hand are roughly split between Gibbs originals, and his kaleidoscopic arrangements of classics by the likes of Ornette Coleman (“Ramblin’”), Carla Bley (“Ida Lupino”), Ron Carter (“Mood”), Thelonious Monk (“Misterioso”) and Gordon Jenkins (“Goodbye”). The material is arranged for approximately 20 players, give or take a few, powered by trumpets, trombones and other brass with five reed players, and the requisite piano, bass, guitar and drums, with added percussion on several tracks. Gibbs’ arrangements have a magical way of blending power and smoothness, beautiful melodic phrasing and a joyful approach that is both timeless and brilliant; there is never a dull moment here, every measure is a celebration of life.

Altered States - Mosaic – Looking for some loud, heavy, angry, dissonant prog rock, sort of like 70s Crimson, but without all the soft parts? Well, look no more, Altered States is precisely what you need. Their music is...  (1996) » Read more