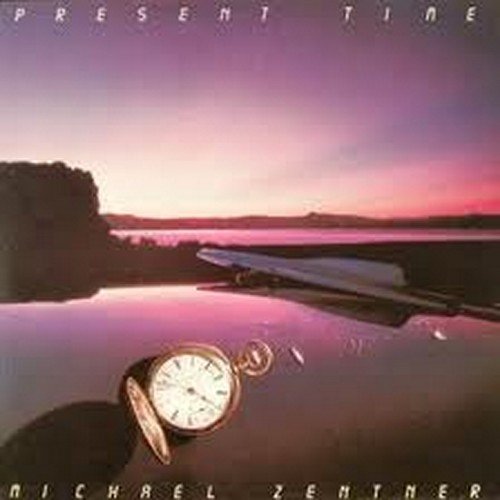 Formerly of the Muffins, Michael Zentner and his solo release drifted into obscurity over ten years ago, from which they have just been rescued. The lineup on this album differs from track to track, and reads like a who's-who of avant-garde and fusion: Daevid Allen, Peter Blevgad, Fred Frith, John Greaves, Percy Jones, and Frank Wyatt, among others, add their talents to this recording. The result is a sound that is not far from that of the pioneering, whimsical fusion of the Muffins and that of the UK Canterbury bands — with all of the expected quirks and idiosyncrasies. A combination of Allen's spoken-word strangeness, Jones's riffing bass and Zentner's compositional eclecticism makes this a welcome release for fans of the aforementioned musicians as well as anyone with an mind for complex music with a sense of humor. Zentner's release is surprisingly good for a solo album, and stands up with the work of the Muffins as some of the best recorded work by US musicians in the late 70s / early 80s period.