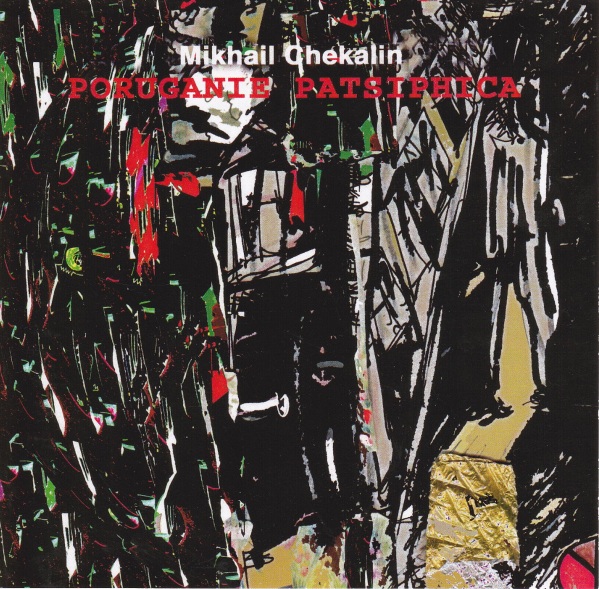 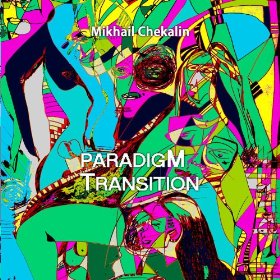 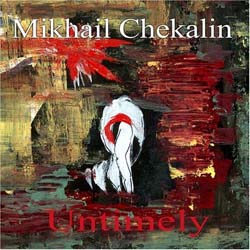 Mikhail Chekalin is a Russian keyboard artist and a composer who has an impressive body of work dating back to the early 80s. He has been called the Russian Klaus Schulze, but these three new releases on Archie Patterson’s Mir Records present a different face. Descriptive labels that come to mind are difficult, neo-classical, avant-garde, intellectual, and academic with progressive, electronic, and space, if they could apply, way down on the list. These three discs form a trilogy of albums Mikhail composed and conceived around the turn of the century and they have remained unreleased until now. Poruganie Patsiphika is the first part of the trilogy and it is a work of deeply intense and emotionally dark symphonic themes reminiscent of Peter Frohmader’s early work, but without the heavy bass lines. Alternating between avant-garde and jazz, the nine tracks take you on a breathless journey through Chekalin’s universe.

Part two is Paradigm Transition. Recorded in April 1996 in Oslo and mixed in 2004, it highlights a different aspect of Chekalin’s music. Here we have Chekalin combining acoustic piano, synthesized strings, organ, and operatic Russian vocals in his musical crucible to create a more organic, accessible, and, dare I say it, melodic album. Chekalin’s use of vocals is an extension of what Klaus Schulze was doing at the same time and one of the interesting aspects of Chekalin’s music is that on the surface, it does not sound synthesized.

Recorded between 2000 and 2002, Untimely is part three, and it presents 19 tracks of synthesized orchestral post-symphonic music that bear a strong resemblance to Peter Frohmader’s output from the late 80s/early 90s. It also is a step beyond Klaus Schulze’s neo-classical efforts. However, the length of this release, seventy plus minutes, is a bit daunting. Though interesting, my ears tire after a while from the crystalline high frequency sounds. Untimely is perhaps the most academic of the three discs and is best taken in small doses. Definitely not music for an intimate or romantic evening or something to relax to after a hard day at work. You have to be in the proper mood to listen to this music. But if you enjoy intense music bordering on the chaotic, then Mikhail Chekalin is well worth investigating.