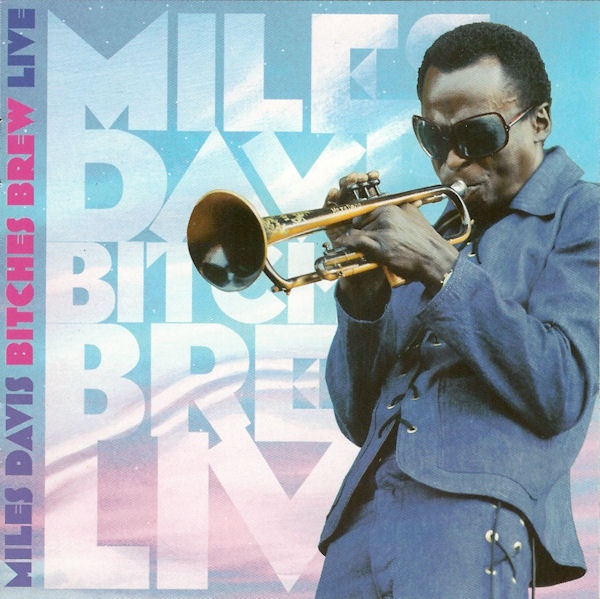 This favorite almost came about by accident to some extent. Years before this was released, the DVD called Electric Miles - A Different Kind of Blue came out featuring the Miles Davis band at the Isle of Wight in August 1970. This show was a jawdropper for me and still is one of the monumental documents of jazz rock. The band follows Tiny Tim of all people and in the presence of a gigantic crowd, the band, one of Miles's most definitive with the dual Corea/Jarrett keyboard line up, turns it up for about an hour without relent. One of the things I truly love about the video is you can tell the band is having so much fun, Dave Holland and Jack DeJohnette are so in the zone that they actually start messing with each other at one point when varying and playing in and around the groove. And afterwards when Miles was asked what the music was called he went "Call it anything." So just with this show, Bitches Brew Live gets top marks from me, but then you add a few tracks from a Newport 1969 show to seal the deal, you've more or less created budget perfection.