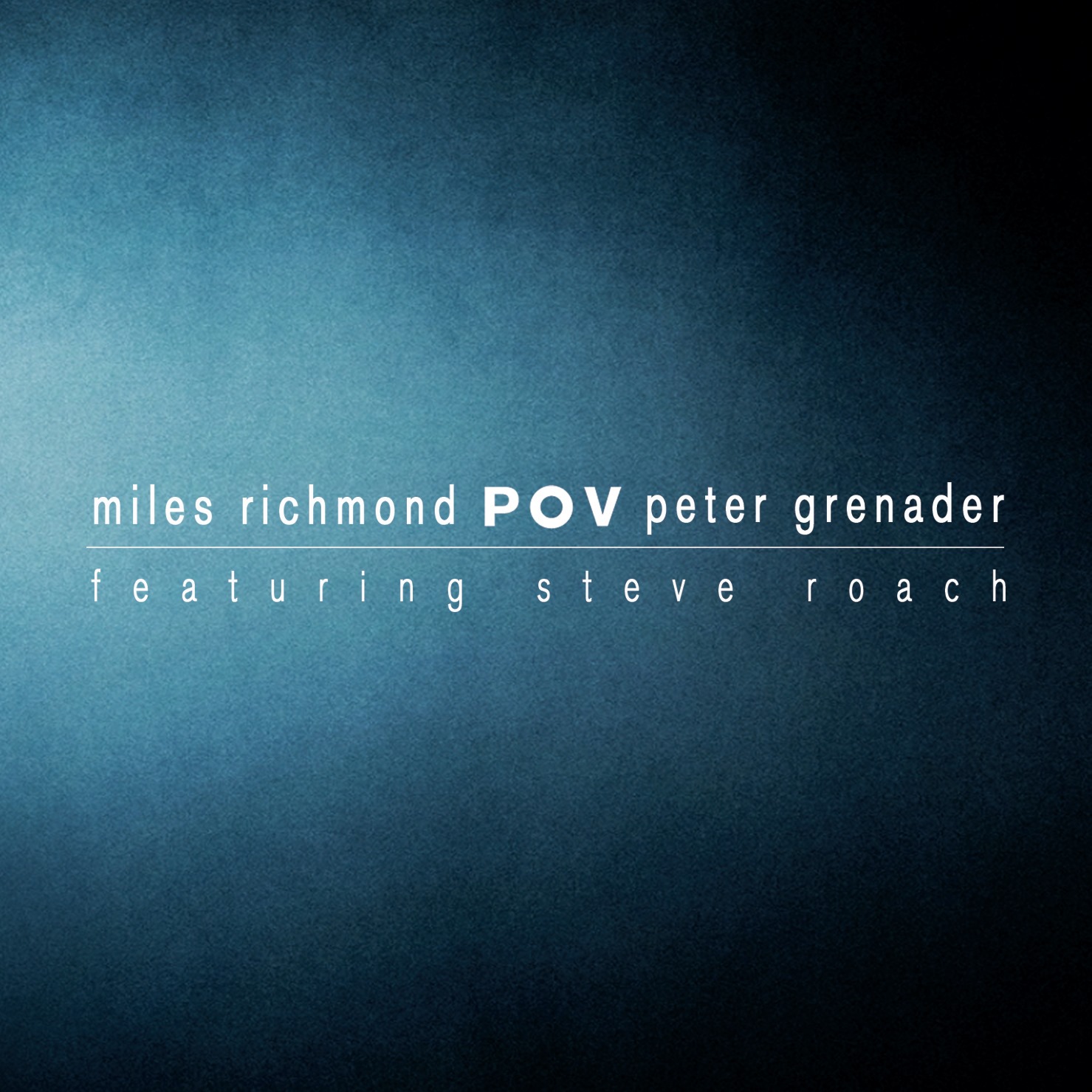 The two Los Angeles based collaborators Miles Richmond and Peter Grenader have long and varied histories with electronic and experimental music, although much of their work has been making film and commercial production soundtracks, and other behind the scenes activities. To be honest, these two were nowhere on my radar, with precious few previous releases, but apparently Steve Roach was aware of their work, and produced all of this, their debut collaborative release, and even performed on two of the tracks. Grenader plays analog and digital synthesisers, guitar processing, loops, and glass harp, while Richmond plays electric guitar and loops, and Roach contributes additional synths and piano on “Point of View” and “Firmament,” two of the album’s longest tracks at twelve and nineteen minutes respectively. The opener “The Fermi Paradox” sets the stage with gentle and dreamy slow loops of sound and a mind-soothing ambient pace, the textural guitar elements stretch and shimmer with the synths, somewhat reminiscent of Fripp and Eno’s work on Evening Star. Throuhout the album’s six tracks, it’s probably best not to try and over-analyze how the sounds are being made, and instead just kick back and immerse yourself in the beautiful sonic fabric that’s attempting to engulf the listener. Throughout “Firmament” we hear something that sounds vaguely like a heavily processed zither with a deep subsonic bass undercurrent, which together with the floating ambient sounds of synths and guirtars makes for one of the most rich and truly fascinating pieces here, introspective, dreamy and atmospheric, a bit like some of Popol Vuh’s work from the 1970s. The two halves of “Ooda Loop,” another Fripp & Eno influenced piece, bookend the elastic and glacial “Frame 313,” layer upon layer of shimmering, looping sounds that carry the listener forward, some of the guitar textures are slightly abrasive but combined with the layers of gently howling synths makes for a warm and enduring ride back to to the second part of “Ooda Loop.” The closer “Point of View” differs from all the others here in that it employs faster sequenced electronics, not unlike artists from the Berlin EM school such as Michael Hoenig, Tangerine Dream, and others, although their use here is gentle and saturated in beautiful floating ambient sounds and other electronic highlights that fade in and out and might lull the listener right off to slumberland, if they aren’t there already.