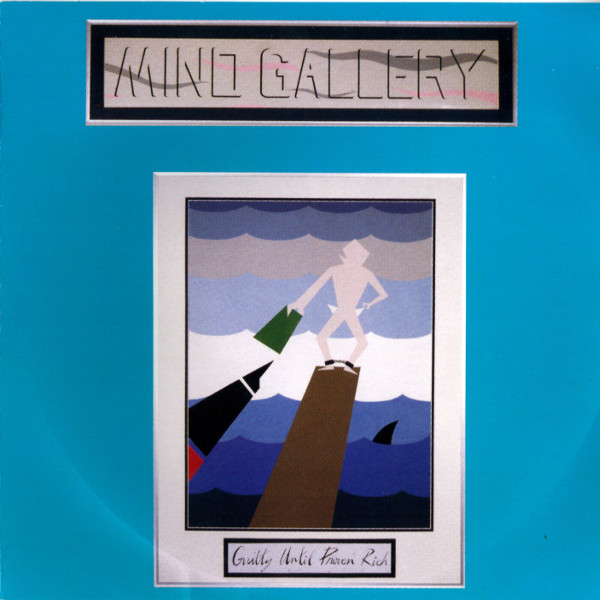 This second offering by Mind Gallery dwells mostly in straightforward material. That is not to say it's a bad thing, or that prog amateurs' heaven is in 13/7 land exclusively. No. But when you have the impression that it's all there is, when it comes to your ears as square as hot balloon ballast from a thousand feet on an innocent bystander's head, then it's a sign that perhaps something else is missing. Something that would raise the interest above the "uh-huh now they're going to do that; uh-huh now they have settled in this pattern and here's the guitar." You guessed, I find most of the album quite predictable. The music is well-packaged, the guitar is aggressive, there are some nice passages here and there, but that special ingredient, that certain atmosphere that could turn an ordinary work into an inspired one, seems to be lacking. On the bright side, the music flows by efficiently, with the packaged gusto and 'power' needed to rise above plain hard rock. The best passages, though, are the quieter ones when you sense it's actually going to go somewhere, both musically and emotionally. But when it hits that certain pattern with the guitar leading away, you may wish it went elsewhere instead.

Can DarWin Escape the Maze?