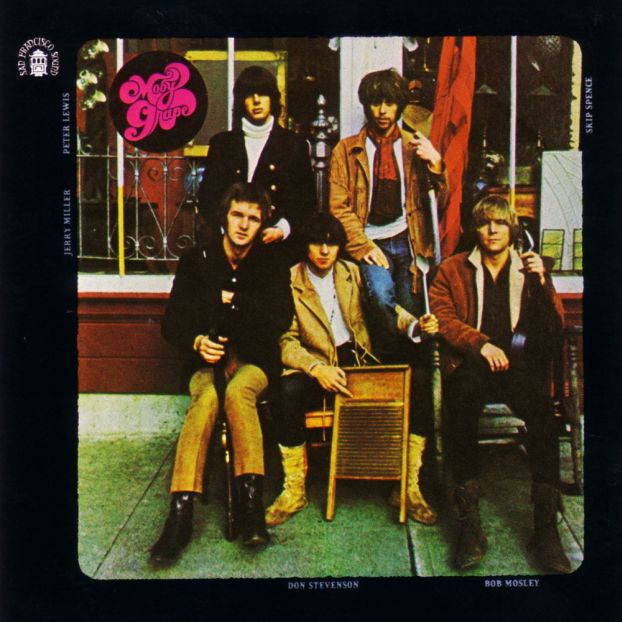 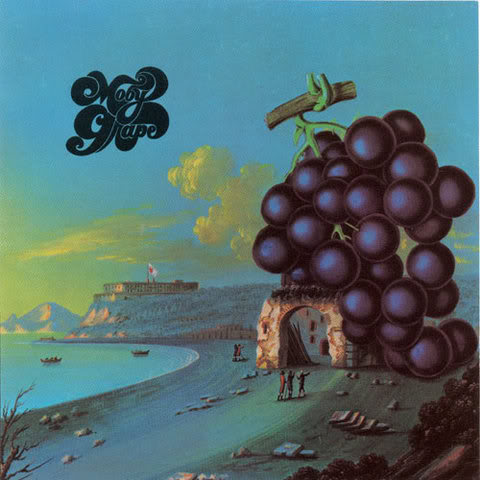 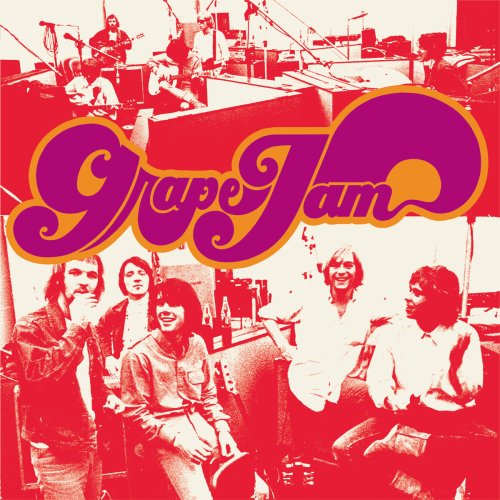 One of the very best of the late 60s San Francisco bands (if not the best), Moby Grape's recordings as well as the band's name itself has long been tied up in endless cycles of litigation thanks to former manager Matthew Katz. What has been available thus far were shabbily mastered CDs of Moby Grape and a 2-on-1 massacre of Wow and Grape Jam on Katz' own San Francisco Sounds label. Finally last year, the band won the rights to their name back, clearing the way for proper reissues of their five Columbia era long players. Moby Grape 69 and Truly Fine Citizen are planned for later in 2007.

The debut album is nothing short of a masterpiece. Thirteen tracks of catchy melodies and memorable lyrics, where rock and roll hooks abound and all five members of the band could sing lead or harmony well; In contrast to most of the San Francisco bands of the day, their sound was not laden with extended psychedelic jams, but instead presented in concise, well written two-to-three minute statements, authored by any combination of the five band members, all of whom could write great songs. Their sound was a well balanced combination of rock styles, at once informed by folk, blues, country, sixties soul, and jazz. By today's standards, much of what's presented here would be called roots rock. Any one of those thirteen had single potential, although Columbia's decision to release five singles from the album at once massively backfired and only one, "Omaha," ever charted. Few albums of that era pack as much good material and zero filler. This reissue includes five bonus tracks of the same vintage, two previously unissued.

The band's second album Wow was originally packaged with a free second LP (Grape Jam) for the same price as a single LP. Due to the fact that all of both wouldn't fit on a single CD (as well as accommodate bonus tracks) Sundazed has broken them out into two separate reissues, which is fair also because the two are in fact very different. In almost every respect, Wow is as strong as the first album, perhaps a bit more refined production-wise, and by this time some psychedelicisms are starting to creep in on a few of the songs. Some of the rough edges of the first are smoothed out, plus a few songs feature string arrangements, though never overpowering the songs. The sped-up voices on the country rocker "Funky-Tunk" and the 1930s parody "Just Like Gene Autry: A Foxtrot" are interesting sidetracks along the way, but songs like "Rose Colored Eyes," "Murder in My Heart for the Judge," and "Motorcycle Irene" are a match for anything on the first album. Six previously unreleased bonus tracks are included with this one.

Grape Jam is the oddity here. Of course Moby Grape's strengths and reputation on record up to this point were based on concise executions of carefully composed three-minute songs. Live, those stretched out a bit longer, but Grape certainly weren't considered a jam band in the sense of The Dead, Quicksilver, and others. Grape Jam showcased what the band could do for the most part just jamming in the studio, along with some guest players like Al Kooper and Mike Bloomfield (several months before the release of Super Session), plus a slow blues vocal cut that opens the proceedings. The jams are great fun, even if a little long-winded at times, and showcase some great playing mostly in an electric bluesy style that was so prevalent at the time. Closing the original disc was "The Lake," a bizarrely psychedelic meandering with lyrics written by somebody outside the band, and is pretty much a throwaway. Three lengthy bonus cuts are included, the last being an arrangement of "Bags' Groove" with Kooper, Randy Brecker on trombone, and part of Blood Sweat & Tears horn section. Overall, Grape Jam is not as essential as the first and Wow, but solid nonetheless.