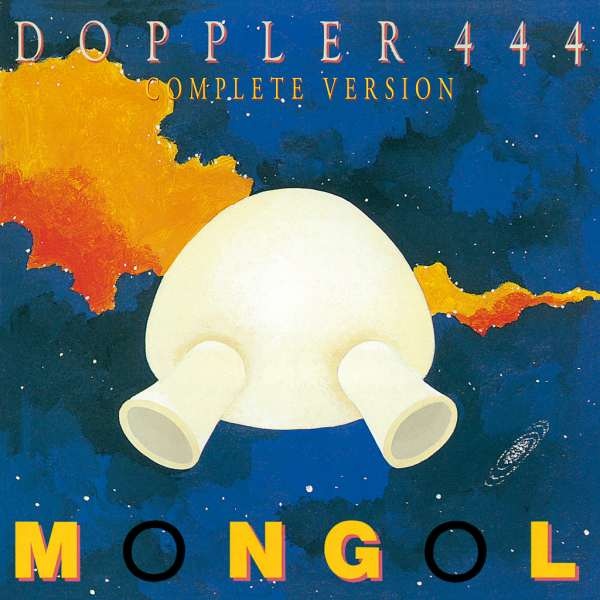 How this one was missed by Exposé’s radar when it first came out is still a mystery to me, having only been brought to our attention earlier this year. The six tracks herein range from J- fusion of the highest order to a modern day take on zeuhl, Japanese style. The band is a four-piece of keys, guitar, fretless bass, and drums, mining the fruitful terrain of bands like Kehell, Kennedy, and Kenso, with most of the tracks penned by keyboardist Takeshi Yasumoto. Keys are mostly digital, a minus that’s easily overlooked when a band does what they do this well – one would be hard pressed to find fault with any of the six spirited tracks herein. If the ten minute opener “From The Beyond – Doppler 444” doesn’t launch your imagination into orbit then you must be asleep or dead. Follow that with another memorable fusion piece, “Garadama,” showcasing the band’s tasty melodic instincts. “Driller” is another smoker laden with constantly shifting meters and some lightning fast guitar leads that will leave your head spinning. But perhaps it’s the two final tracks, the complex and convoluted “Merazoma” and the 18-minute closer “Greatful Paradise” that merit special mention, the latter borrowing a page from the zeuhl book that recalls Magma’s legendary “De Futura.” Indeed, if you like Magma or any of those K-bands mentioned earlier, find a copy of this ASAP before it goes out of print. This is the real deal. My highest recommendation.