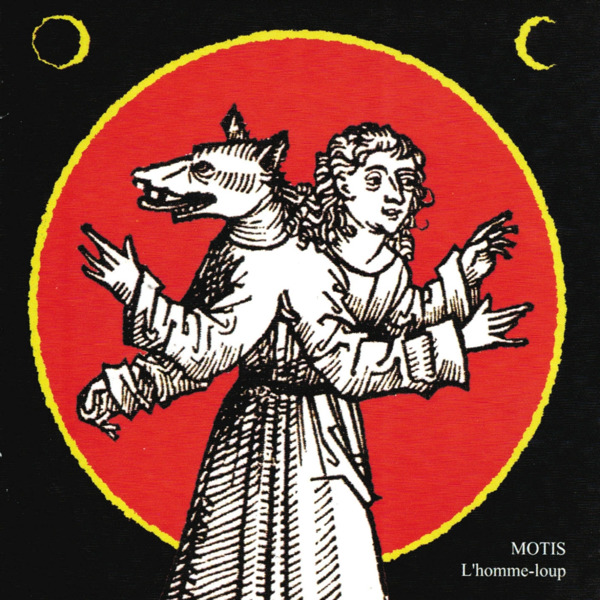 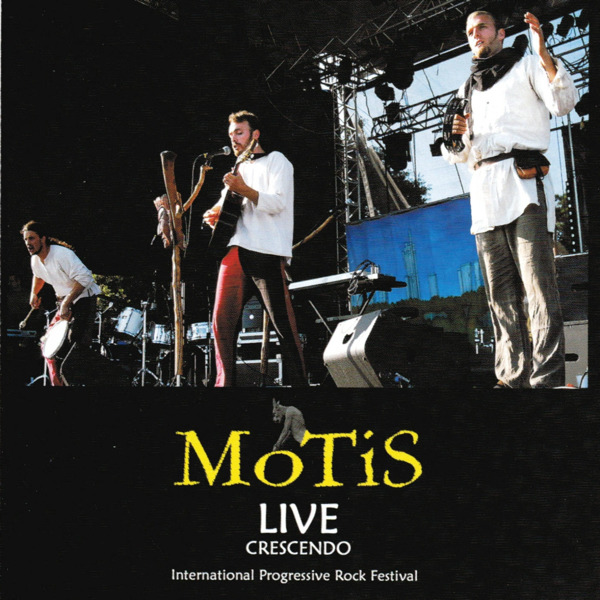 Motis is a talented French group who create what might be called medieval progressive rock. They are deeply influenced by the literature and myths of the Knights of the Round Table, the Song of Roland, etc. The poetic lyrics on their recent studio release L’homme-loup deal with such diverse subjects as wolves, Merlin, dragons, lords and castles, and treachery. The trio of Emmanuel Tissot aka Motis (lead vocals, guitar, mandolin, bouzouki, keyboards, synths, Mellotron), Rémy Diaz (drums, percussion), and Florent Tissot (flutes, guitar, backing vocals) have a unique French progressive style with references to Ange and Malicorne. The marriage of traditional instruments with rock maintains a modern musical focus and I especially enjoy their use of the Mellotron on many of the songs. However, I might have gotten greater pleasure from the music if I understood French.

The other disc, as the title implies, is a live recording from the Crescendo International Progressive Rock Festival held in August 2007. Half of the eight songs are from L’homme-loup and the rest from earlier releases. Performing in tunics and using tree limbs for mike stands, Motis further emphasizes their medieval image. The elaborate arrangements, melodies, and interplay of acoustic instruments, flutes, percussion, and French lyrics entertained the crowd. And the charm of that performance comes through on the disc. It is also wonderful to hear many of songs from L’homme-loup performed live, warts and all. My only gripe is that Musea is usually very generous in translating the lyrics and text into English, but not this time. Some sort of translation would have been very helpful in gaining understanding of the songs. So, if you are a fan of French progressive music, be sure to investigate Motis.