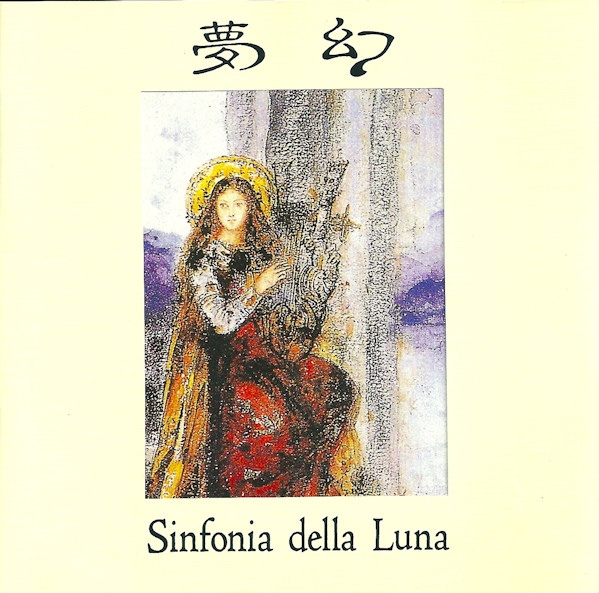 Originally released in 1984, a pretty dark time for all types of prog, this Japanese symphonic outfit put out a release that shines like the moonlight its title refers to. Mellow, smooth, and melodic. Katsuhiko Hayashi is the main force here, he writes and plays on all the tunes, as well as producing the album. There is a certain neo influence here as well, a sign of the times. The vocals (in Japanese) are very fluent, very clear, and well done. Takashi Nakamura is the dedicated lead vocalist, and he does the job well, especially in comparison to a lot of the drab singers who dominate this kind of music. This record could easily have been crap in the hands of lesser musicians and songwriters. Plenty of organ and Moog lines abound. And, on the title track alone, if I had a nickel for every glittering portamento synth line, I'd be a millionaire. Fans of the genre will want this one, it's far above average.