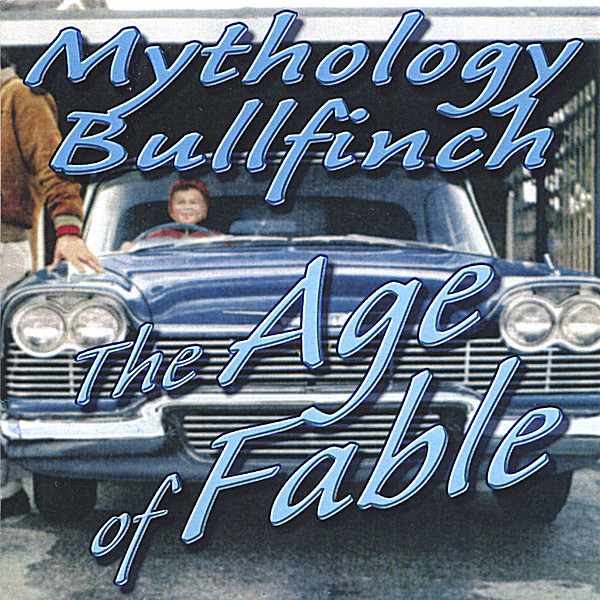 This oddly entitled outfit seems to get their influences as much from classic and psychedelic rock as progressive rock. The Age of Chivalry is mostly a guitar, bass, and drums affair, with frequent spots for vocals and narration, and operates in the area somewhere between Jethro Tull, Blue Öyster Cult, Black Sabbath, and Tommy-period Who. There are 18 tracks on the first title which tend to come and go at an alarming rate. Some of these are short trippy segments just under a minute, while the rest follow typical structures at about three to four minutes a song. The songs are relatively straightforward with verses and choruses, and seem a bit amateurish in execution, with lots of three bar chord sequences. The vocals are a bit shaky, and although the ensemble singing is not bad, sounding like something from an Ant Bee psych album, the solo vocal parts sound very overextended. It’s a bizarre rock album, a bit lacking on the compositional side, but at times sounding very unusual and different, with lots of psychedelic effects and instrumental treatment.

The EP Songs from the Age of Fable is generally a more professional effort. The production sounds better and the band is a little tighter. Same modus operandi as Chivalry, although the psychedelic approach is less pronounced here, leaving this much closer to the realms of mainstream rock. I hear a little more Beatles and Roger Waters in the sound, but again, I don’t find much to dig into in the song structures and the entirety leaves me feeling a bit lukewarm.