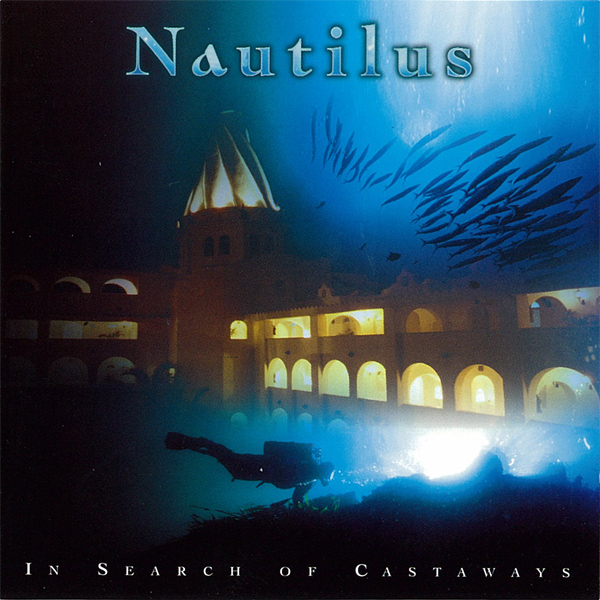 The Prudence label based in Germany is well known for their output of nice, romantic music. This new release by a young band called Nautilus (Martin Ludwig: Keys, synthesizer and sequencer; Werner Strätz: guitars and mandolin; Ralf Weiden: sampler, synthesizer and sequencer) has some tracks on it that would fit that description. It contains pieces where guitar plays leading role, though others are full of sequencing and synth-sounds, but not without guitar. The production is crystal clear. Although the overall atmosphere is romantic, sometimes it flees from this impression, like on "Back on Earth." where you can hear some strong guitar chops. The title piece, which clocks at almost 22 minutes, is a strong effort with restrained, though shiny sequencing, again good guitar and beautiful synth soloing. The building of the piece is very much like good old Schulze. In "The Final Discovery" they even take on Vangelis' heights with epic bombast. This album is nothing for listeners who like things rough, but the ones who like it more sweet, romantic and don't mind an overproduced album should try it.