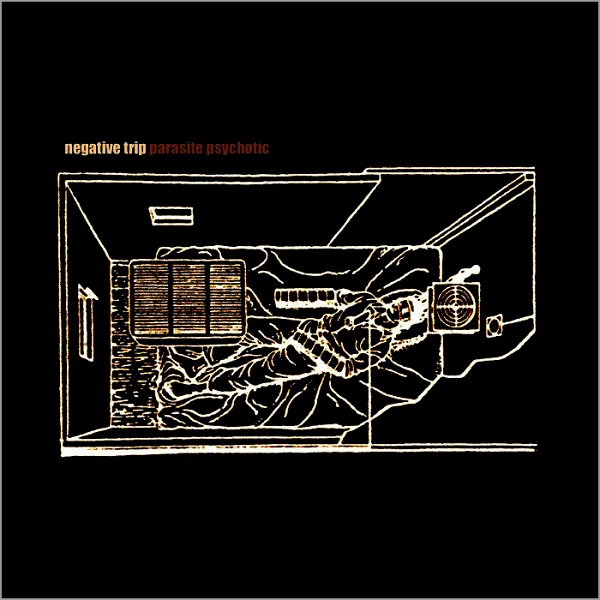 Crashing beats, distorted sounds, sampled voices: this band from the town of Wädenswil, near Zürich, is definitely plying the decades-old genre of industrial electronic music. But they have the good sense not to stick to the established playbook too closely, mixing it up with some quieter moments. At times the music consists of synthesizer tones fading in and out while various voices are treated with echo and other effects. The frequent reliance on sampled voices may turn some listeners off – it can certainly be startling, like when a crazed man is shouting obscenities – but it is a technique that’s been around a long time, so maybe it’s no big deal. The band’s stated goal is to criticize the “artificial happiness” of our materialistic world, but you might never know that without reading their website. For the most part, the CD is interesting, well-produced and imaginative, though not something I’m likely to come back to often.

Area - La Mela di Odessa – First off: to the best of my knowledge, this is a bootleg recording, of dubious legal origin, and the sound quality is marginal at best. If that scares you away, no need to read on further. Area...  (2000) » Read more