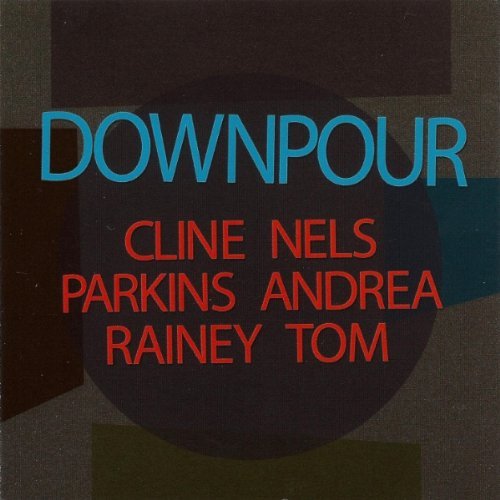 There was no lack of insight at the 2006 Victoriaville festival where Wilco guitarist Nels Cline met with co-improvisers Andrea Parkins and drummer Tom Rainey for an explosive, heated exchange. The 37-minute title track is an oasis of challenges and discourse led by Cline’s legato jazz phrasing and Rainey’s metallics that pushes the coloring of the piece. Parkins' role at times is Fripp-like: adding audio angst step by step as guitars and drums soldier forward into crossfire. This trio is all about discordance and creepy-ass nightmares; the conversation is fragile and can break down without a moment’s notice. Parkins radio wave cycles connect one series of threads to another as the pathway gets a bit battered. Dis-similarly, on an untitled piece the trio seems more in the same mindset as cascading snowballs of tension are packed and released. The shredding even approaches a jet engine noise level which can literally fry the nerves. Rainey’s skill at creating cross tempos is heard about eight minutes into the track, cueing Parkins and Cline into an Arabic tinged theme. At times atmospheric and others textural, the improv appears more intuitive and insightful. The closing piece, “Moss, Bed,” sums up all the best attributes of the performance in a consolidated form: shorter, to the point, and effective. Even without the audience interaction, it’s not difficult to imagine the rewarding exhaustion for performer and listener at this special meeting.